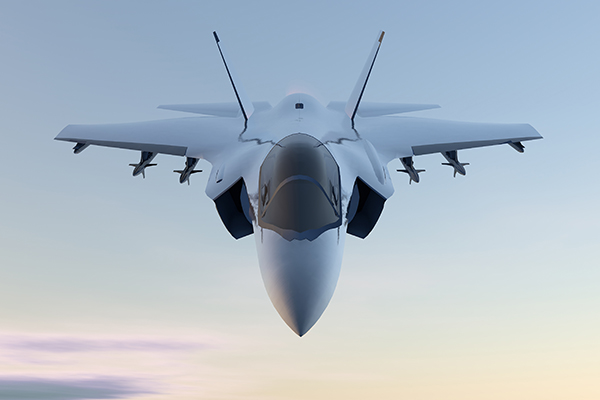 “The F-35 is the most advanced fighter in the world and is exceeding operational expectations,” reads the letter. “The three U.S. services and our allies are now flying more than 500 aircraft at 23 locations around the world. The program is beginning to show maturity and warrants continued support.”

The full letter can be read here.

“I am proud of the lobbying efforts of our IAM Legislative Department and IAM members who work on the F-35 program,” said IAM International President Robert Martinez Jr. “This program results in an annual economic impact on the U.S. of over $49 billion supporting more than 254,000 direct and indirect American jobs at approximately 1,800 suppliers across the nation.”