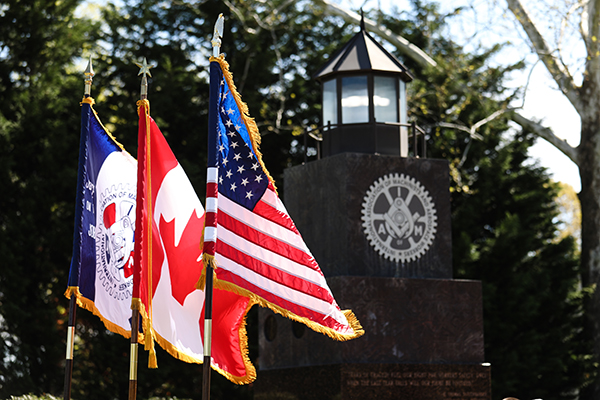 More than 100 IAM members, family and friends gathered Monday to mourn and honor working people who have been killed, injured or sickened on the job this past year. The IAM Safety and Health Department hosted the annual Workers’ Memorial Ceremony at the William W. Winpisinger Education and Technology Center in Hollywood, MD.

Watch the live stream of the Ceremony

General Secretary-Treasurer Dora Cervantes spoke about the IAM’s commitment to preventing workplace tragedies that take the lives of loved ones each year.

“The greatest honor we can bestow upon these men and women, the greatest tribute to their memories, is to double our efforts to fight for safe workplaces to ensure that not one more Machinist is killed or injured due to a preventable circumstance,” said Cervantes. “Not one more family should suffer as the families of these Brothers and Sisters have suffered.”

Southern Territory General Vice President Mark Blondin, whose mother passed away this year, spoke about what it was like working at Boeing before the IAM/Boeing Health and Safety Institute.

“In 1989 the IAM negotiated landmark contract language due to hundreds of complaints and dozens of workers coming forward to talk about their unsafe workplace,” said Blondin. “My own mother was one of those workers.

“This union took the lead in demanding testing, training, legislation and protection for workers and compliance from companies. Adverse safety and health issues don’t only affect the workers, but the family as well. Whether you take home the toxins in your clothing or you become disabled and dying, your family suffers as well.”

Family, friends and fellow IAM brothers and sisters gathered to honor those who lost their life on the job last year:

Special Remembrance was given to the following:

The Workers’ Memorial Program was held at the IAM Worker’s Memorial on the grounds of the Winpisinger Center, in Hollywood, MD which was dedicated in 2001 to recognize and remember the union members who are no longer with us. 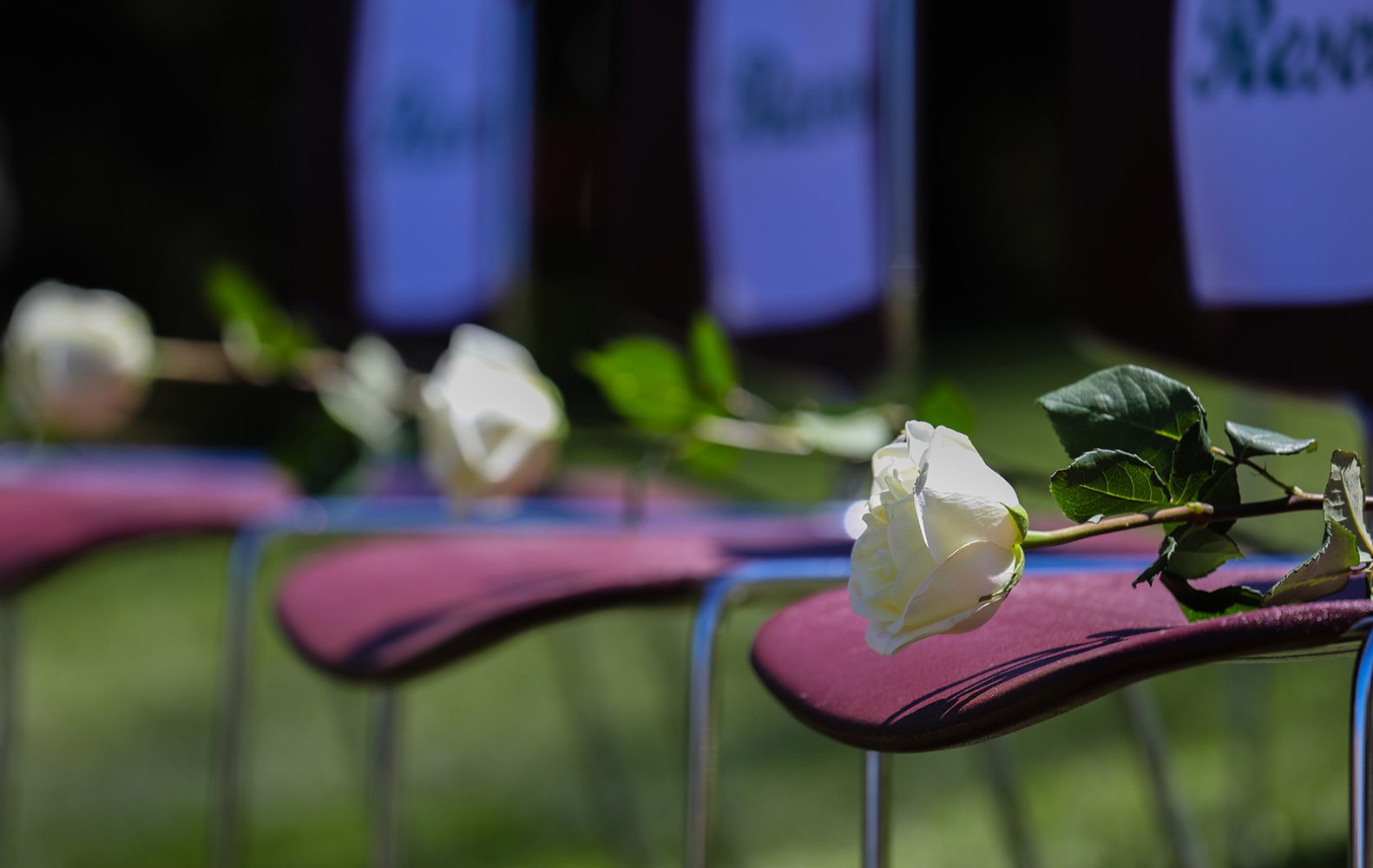 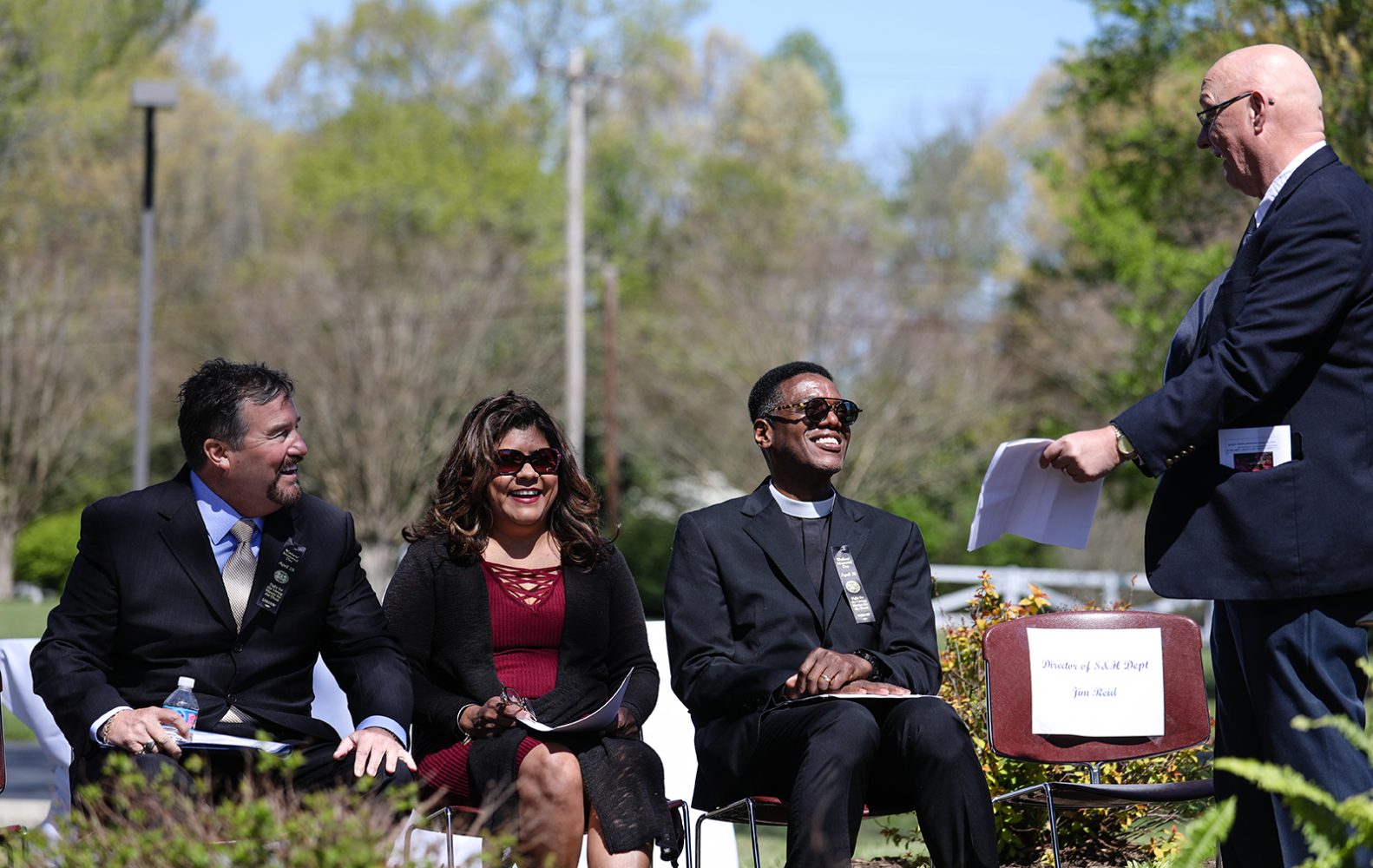 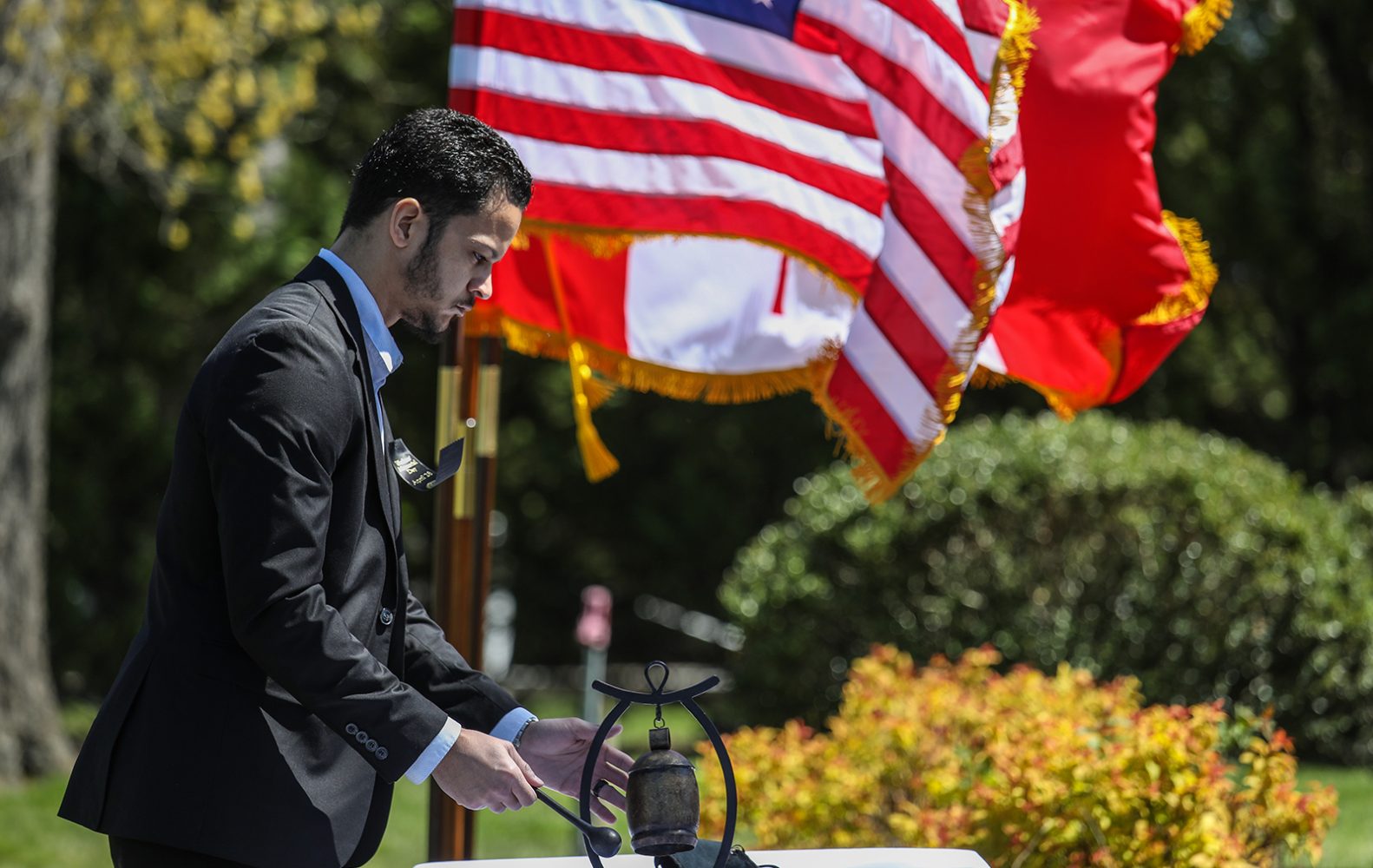 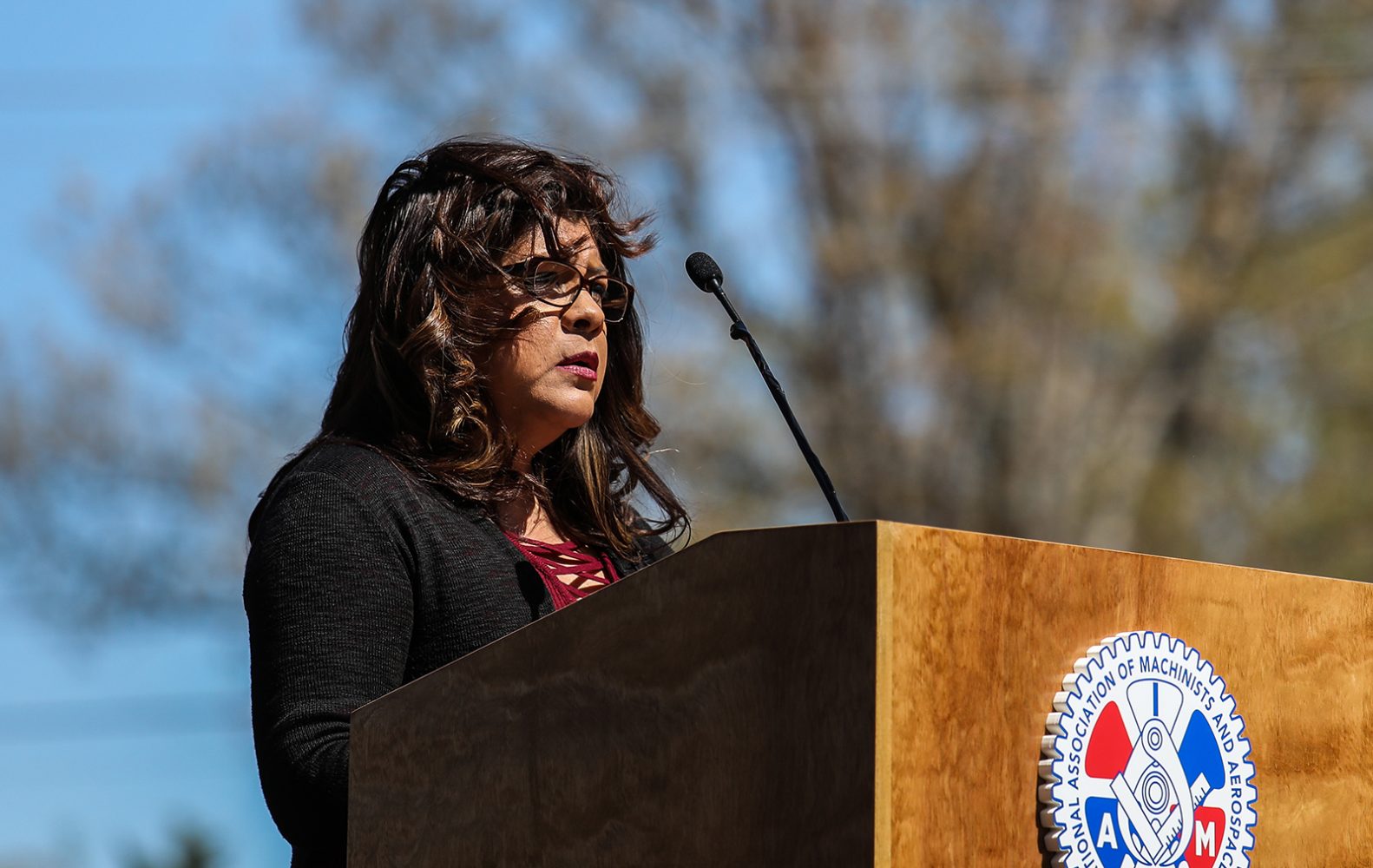 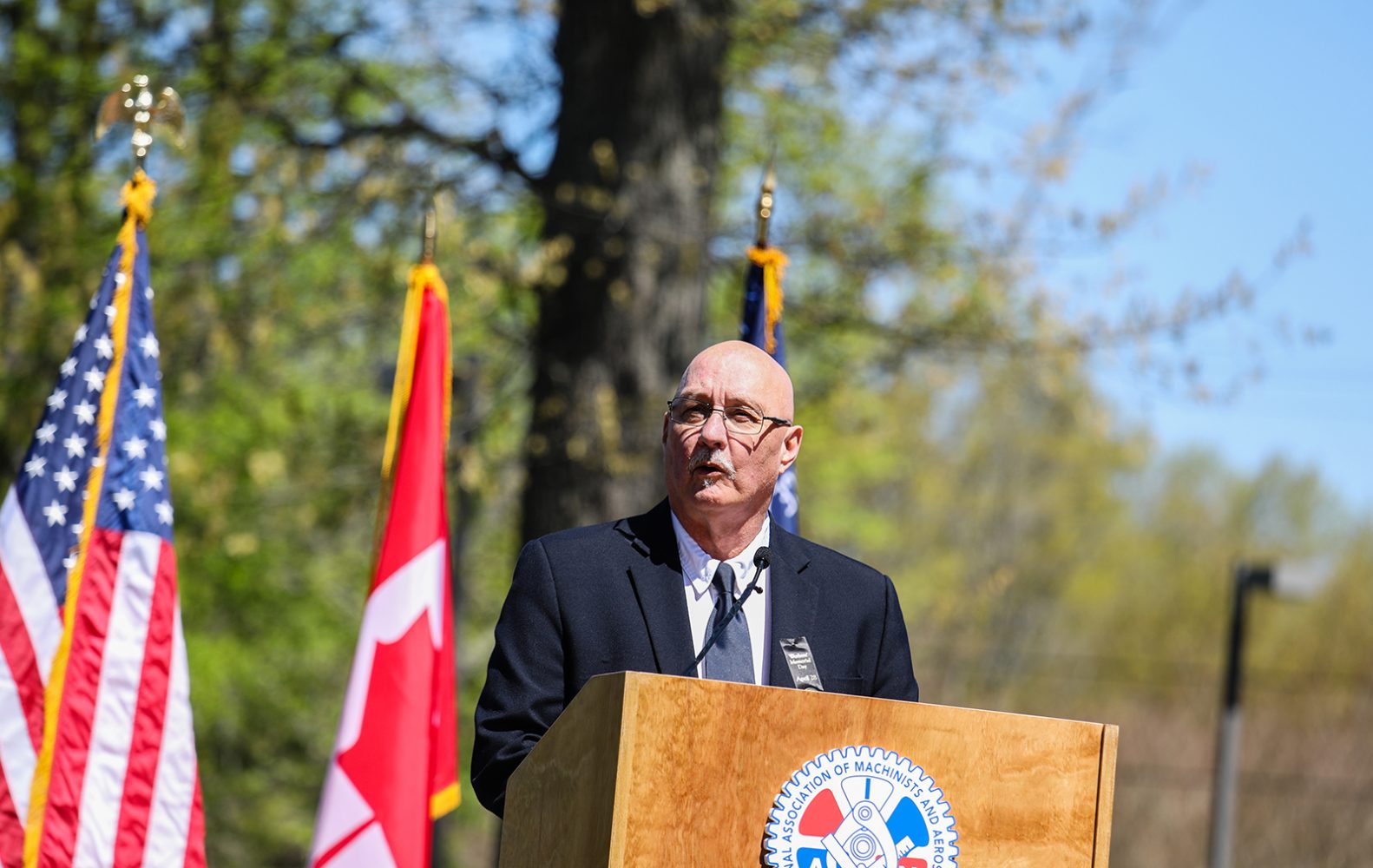 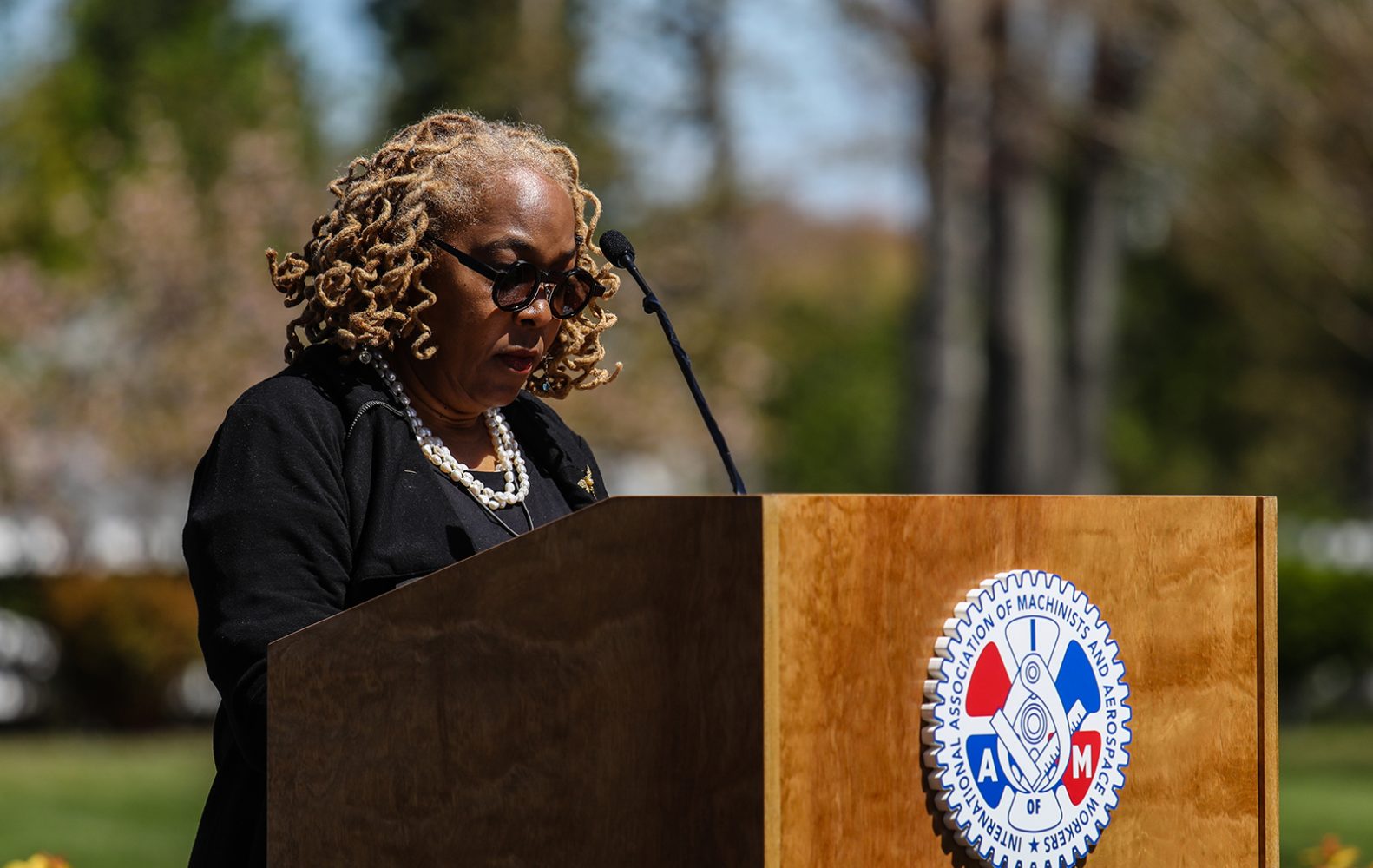 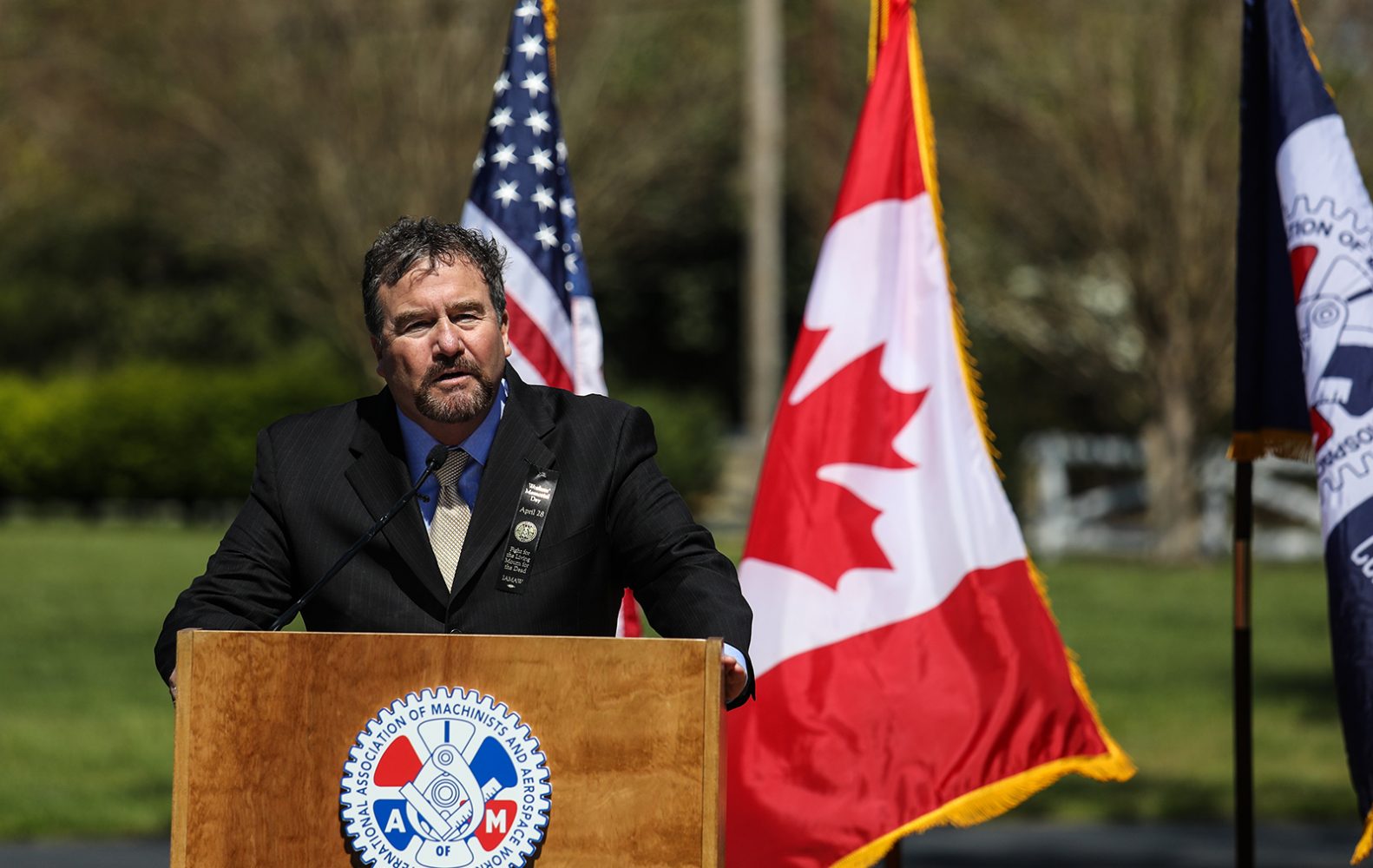 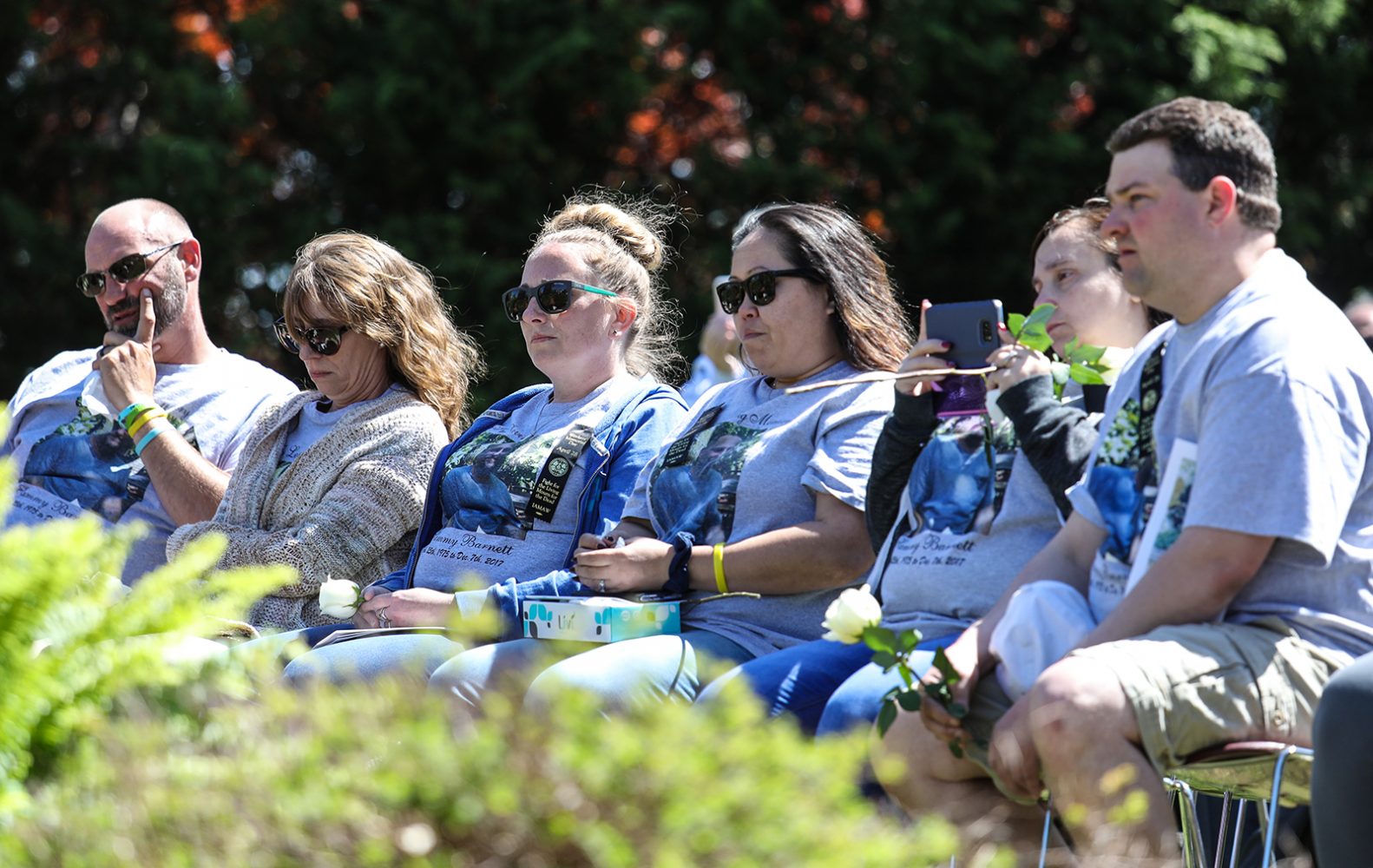 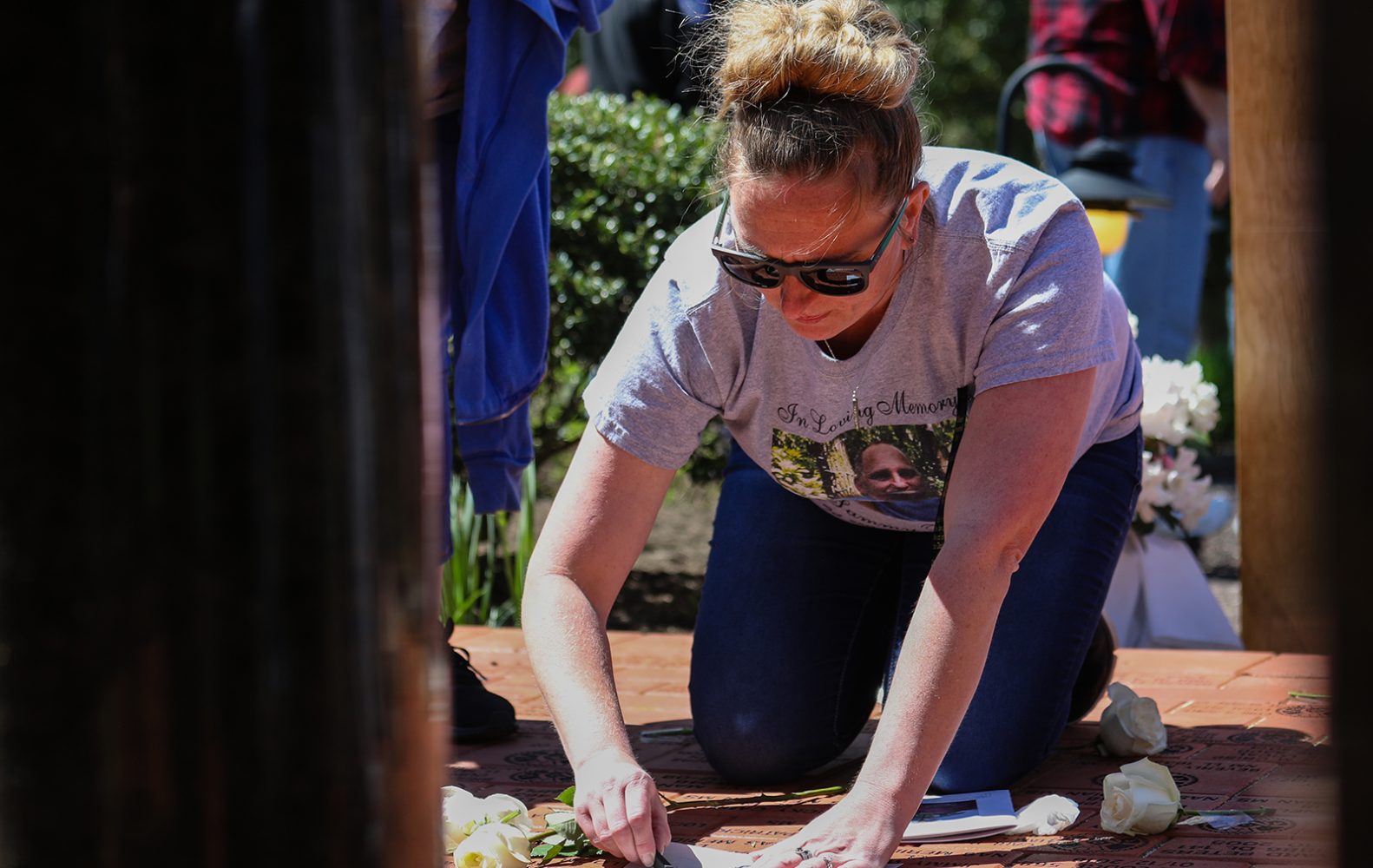