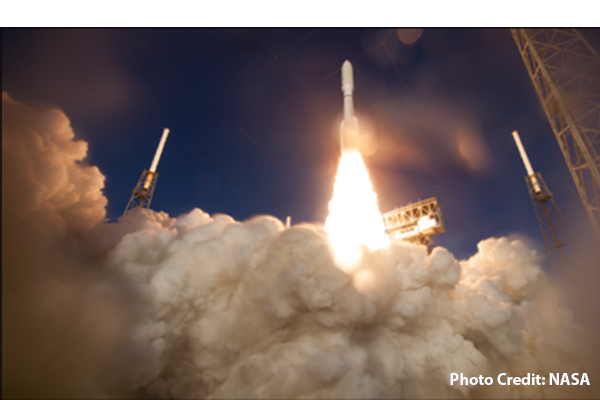 On Thursday morning, the Mars 2020 Perseverance rover, launched with the Atlas V rocket, began a historic seven-month trek to Mars. Upon landing, the rover will search for signs that microorganisms possibly lived on Mars, gather soil samples to be returned to Earth in a future mission and pave the way for human exploration beyond the moon. Perseverance will be joined by a helicopter called Ingenuity, which is the first attempt at powered flight on another world.

IAM members have been aiding this country’s successful space program since its inception. From life support technicians to fuel handlers to machine shop workers, the skill of the Machinists can be found at almost every level of all NASA missions.

We are so proud of our members' role in building and launching #AtlasV and the @NASAPersevere rover.