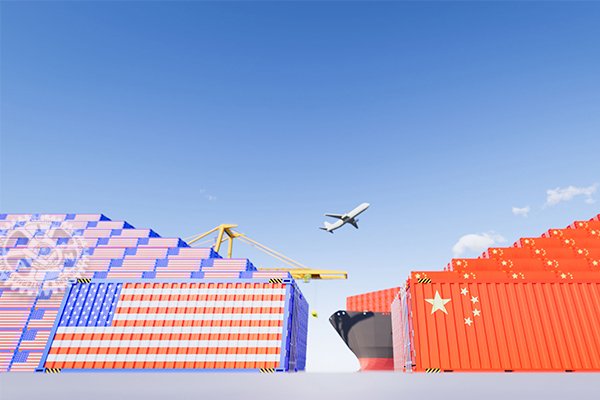 The IAM and the nation’s largest federation of labor unions, the AFL-CIO, have issued strong public comments opposing a last-minute raid on the mission of the U.S. Export-Import Bank. The Bank’s mission to maintain and support U.S. jobs depends on its domestic content requirements.

Nonetheless, the Bank posted a public notice just before Thanksgiving soliciting input on its review of U.S. content policies, under the guise of China competition. One proposal would gut domestic content requirements by 55-65%.

IAM members in a variety of export-related industries, including aerospace, shipbuilding, defense and electronics, rely on the Ex-Im Bank to finance exports that sustain U.S. jobs. New and innovative industries, like renewable energy, semiconductors and manufacturing machinery for semiconductors that represent the future U.S. work, are being directly targeted.

“With millions of U.S. manufacturing and service sector workers unemployed during what continues to be the worst economic period since the Great Depression, current proposals to significantly reduce domestic content requirements for several select industries give greater incentives for corporate offshoring,” writes the IAM in its comments to the Bank.

“If anything, we must strengthen the current content rules to ensure that the Bank’s taxpayer-subsidized financing is truly focused on domestic job creation in the United States, not on the corporate bottom line,” write IAM International President Robert Martinez Jr., chair of the AFL-CIO’s Industrial Union Council, and AFL-CIO President Richard Trumka in comments to the Bank.