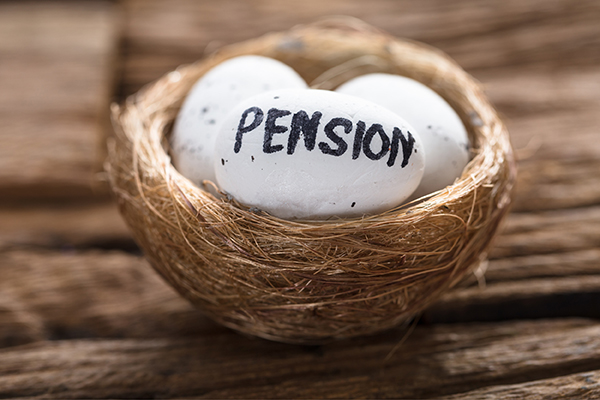 “The International Association of Machinists and Aerospace Workers (IAM) appreciates the time and hard work that the 16 members of the Joint Select Committee on Solvency of Multiemployer Pension Plans devoted to attempting to resolve the serious issues facing financially troubled multiemployer pension plans,” said IAM International President Bob Martinez.  “While it is now clear that the Joint Select Committee will not succeed in meeting its Nov. 30 deadline to report a legislative solution to the full Congress, the Machinists Union is hopeful that Congress will continue to seek a viable solution to help troubled plans.

“There are approximately 1,400 multiemployer plans in the United States covering more than 10 million active and retired participants. The vast majority of these plans, including the IAM National Pension Fund, are financially healthy and provide a secure and pivotal retirement benefit to millions of Americans. There are, however, approximately 100 plans representing approximately 1.2 million participants which are in serious financial trouble and are in need of Congress’s help.

“As we head into January, the Machinists Union urges the incoming Congress to work expediently to find a solution to help financially troubled plans, but at the same time do nothing to jeopardize the financial stability of the vast majority of plans which are healthy and continue to provide a secure and dignified retirement to nearly 10 million Americans.  As we have in the past, the Machinists Union will fight against proposals which attempt to cut earned pension benefits, unnecessarily tighten funding assumptions, or place an undue burden on plans and participants in the form of excessive fee and premium increases.  We must find a way to protect the earned pension benefits of workers and retirees who are participants in financially troubled plans, but this solution should not come at the cost of harming the multiemployer pension system overall.”

Please sign the petition to urge members of the Congressional Joint Select Committee on Solvency of Multiemployer Pension Plans to support the Butch Lewis Act as the best solution to fund insolvent multiemployer pension plans and avert a looming retirement crisis for millions of Americans.