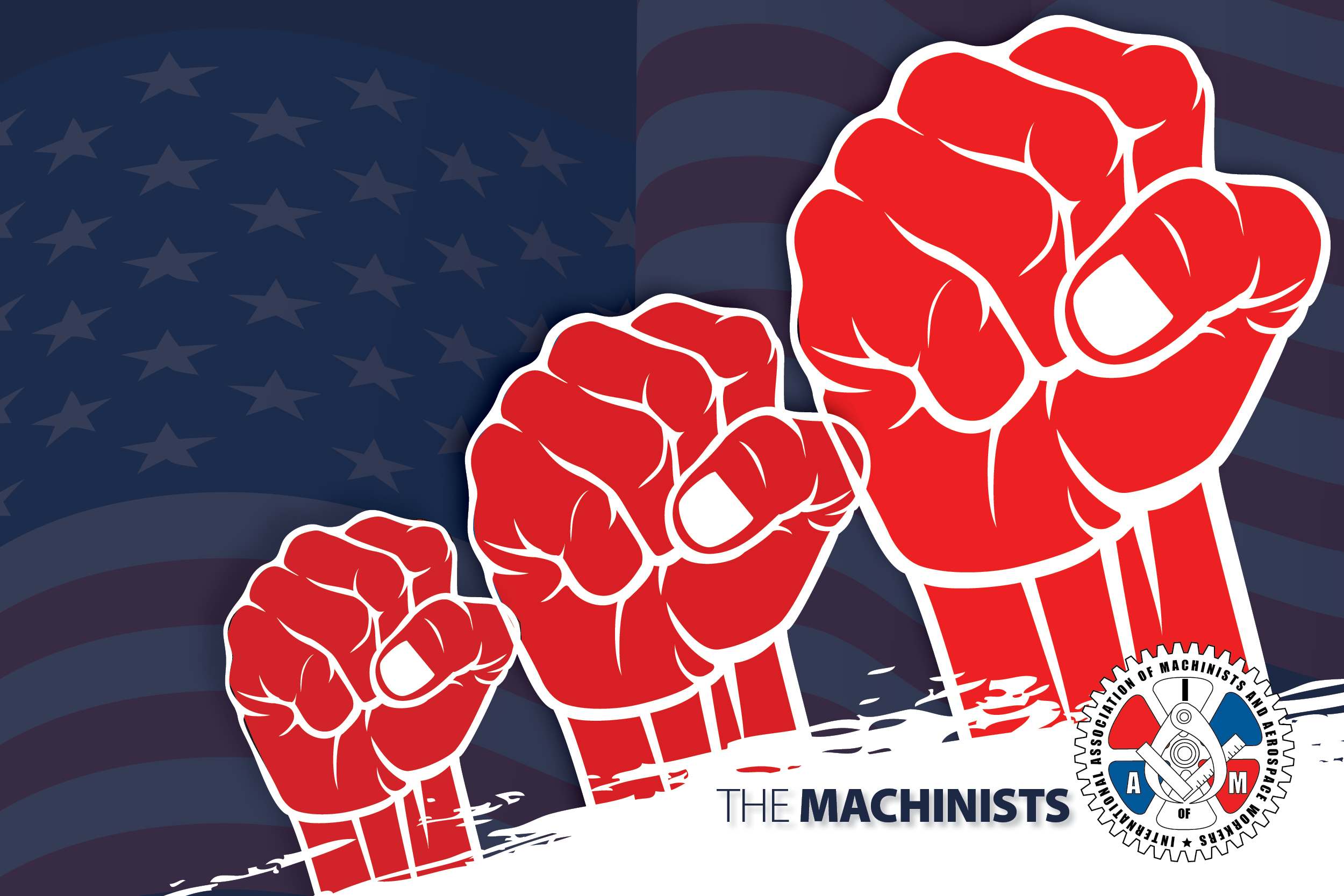 The Machinists Union is mobilizing to combat the Trump administration’s proposed cut to federal employees’ retirement benefits and a reported memo that threatens to remove collective bargaining for Department of Defense personnel.

The Trump administration in late January disseminated a memo that outlines a means for Defense Secretary Mark Esper to have the authority to exclude Pentagon “agencies or subdivisions thereof” from the law guaranteeing federal workers the right to unionize, citing the need for “flexibility,” according to a Feb. 8 article by Government Executive.

“These are merely the latest unjust attacks on the hardworking women and men of the federal government, many of whom are U.S. military veterans. The removal of collective bargaining among Defense Department civilian citizens would have a negative impact on worker protections and morale at a very crucial part of the government,” said IAM International President Robert Martinez Jr. “The IAM is willing and ready to fight to make sure our members retain their rights to collectively bargain.”

The Department of Defense includes a 750,000-person civilian workforce, many of whom are represented by the IAM and other unions. The White House’s 2021 federal budget, which was released this week, proposes for workers to pay more toward healthcare and retirement. The White House annual budget proposal is often seen as a policy wish list of sorts that Congress can adopt or choose to reject.