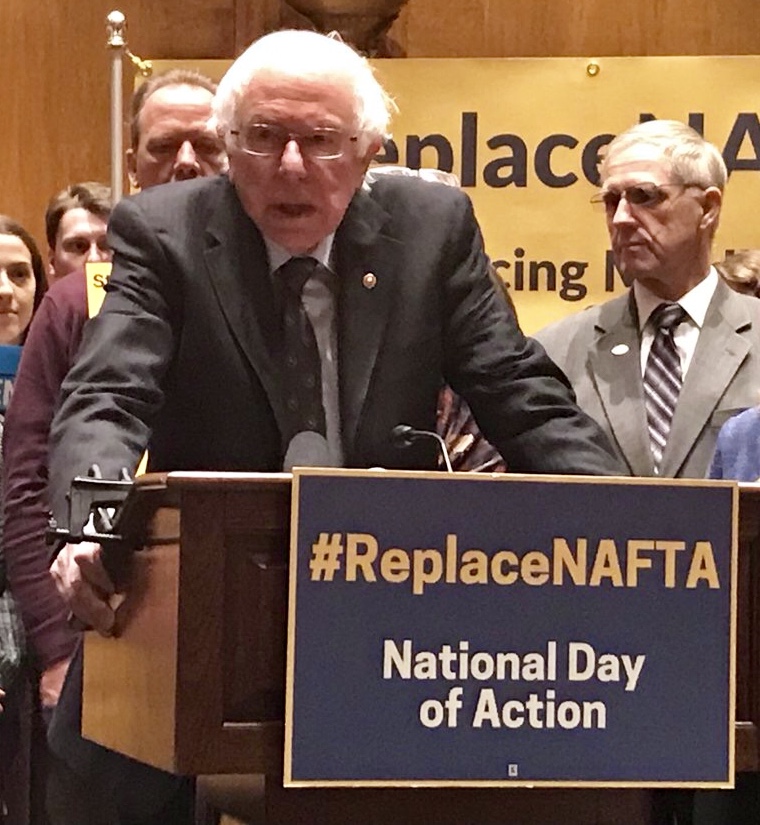 The IAM is pushing for an agreement that will create more jobs and higher wages for North American workers. The IAM also participated in a National Day of Action with phone calls, tweets and emails to members of Congress.

✅ Include Labor Rules with swift and certain enforcement #ReplaceNAFTA