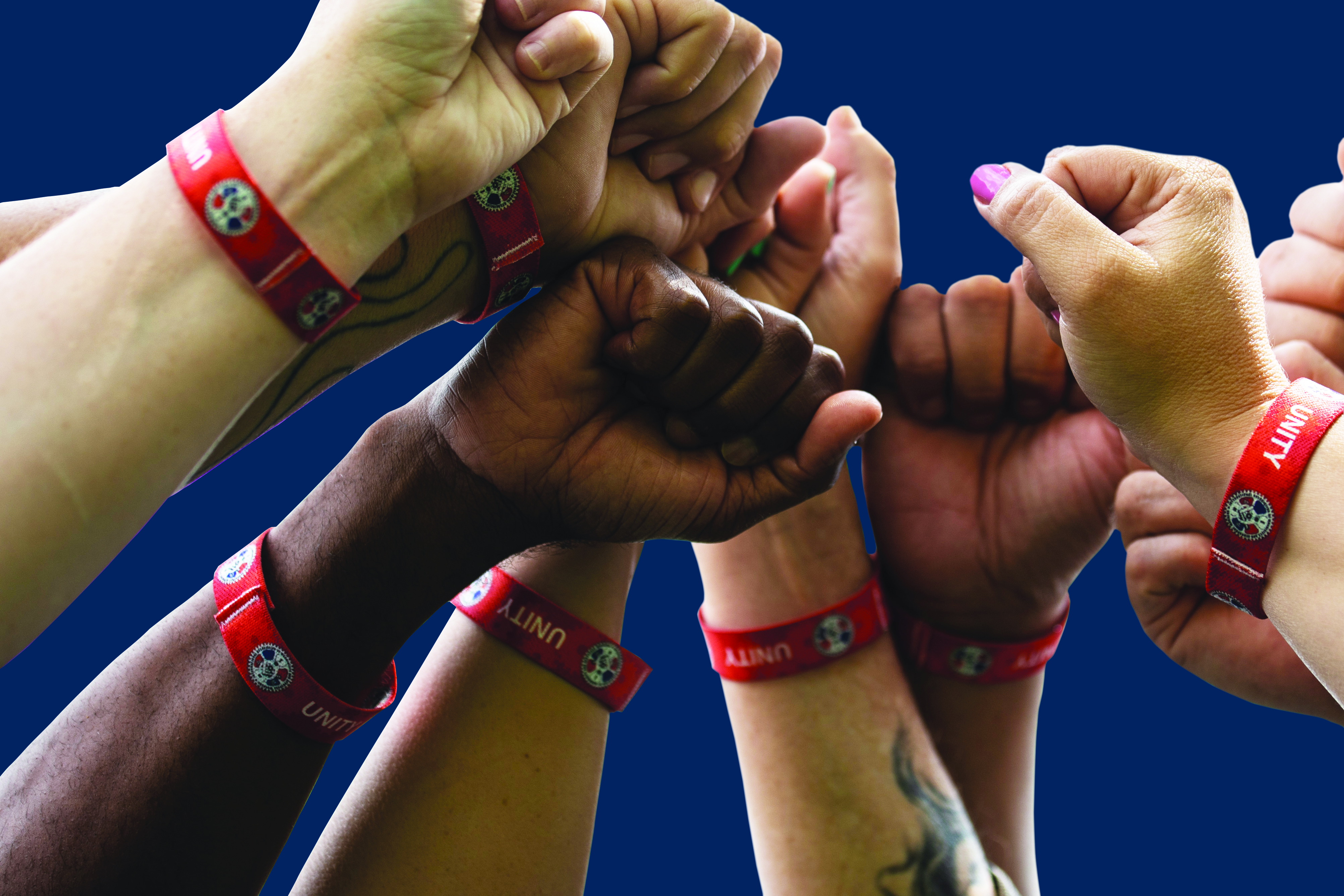 Machinists Union International President Robert Martinez Jr. pushed back with a strongly worded letter to the editor in response to a Charleston (SC) Post and Courier editorial board piece siding with the GOP-led National Labor Relations Board panel’s ruling that the IAM can’t unionize the 176 flight line workers at the Boeing South Carolina campus.

“The men and women at Boeing South Carolina braved negative attacks and retaliation designed to discourage workers from exercising their democratic rights,” wrote Martinez. “In fact, the NLRB regional director has found that more than a dozen unfair labor practice charges against Boeing South Carolina have merit.”

The @MachinistsUnion is not giving up, and neither are Boeing workers in South Carolina. https://t.co/uuW5jbyoxC

Read the IAM’s response to the NLRB ruling