Machinists Step Up to Help Those in Need 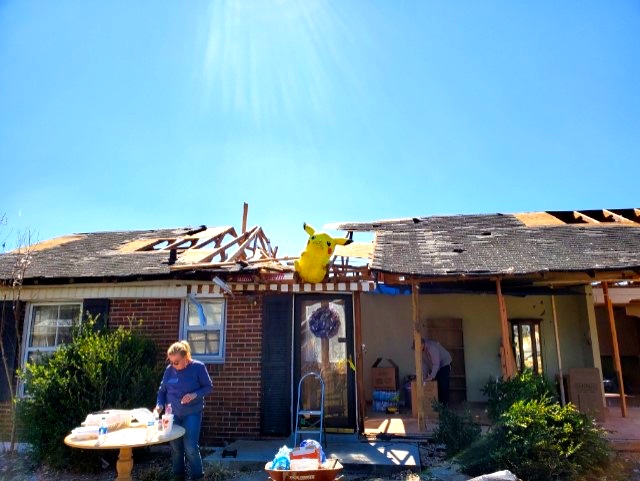 In a matter of just a few minutes, but what felt like hours to some, thousands of people in Nashville area lost everything in the early morning of March 2, 2020 when a powerful tornado ripped across middle Tennessee, hitting speeds of nearly 165 mph and devastating everything in its path. At least 25 people lost their lives at the hands of this meteorological monster, with hundreds found to be injured in the days to come.

The minute the winds died down, the Machinists jumped into action. They did what they always do and that was step up to help those in need. 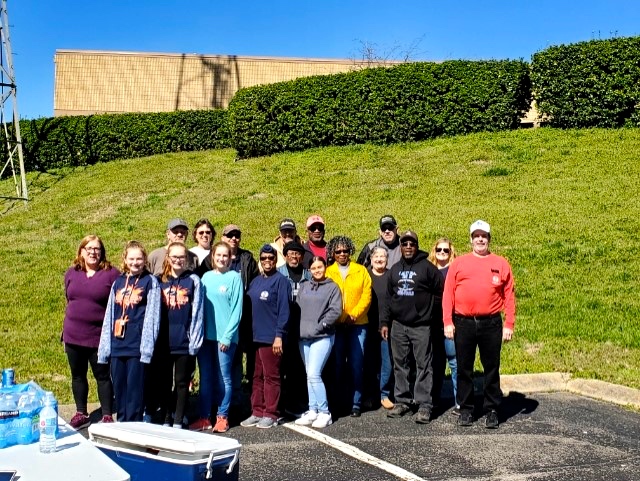 “It never ceases to me amaze me what the brothers and sisters of this union do for each other. As soon as the tornado passed, the Machinists jumped into action and my phone started ringing off the hook with IAM members checking on the safety of each other and working on the best way to get help to those who needed it most,” said Jerry Benson, Directing Business Representative of 711 in Murfreesboro, TN.

Machinist members in Fayetteville, TN started preparing right away, especially once they found out one of their IAM brothers from Local 735 lost his home in the storm. It was decided that on Saturday, March 7, the machinist family of Local 2385 would head up to IAM 735 Union Hall and help in any way they were needed.

With assistance from the district and surrounding locals, more than 300 hamburgers and hot dogs were grilled and distributed to anyone who needed a hot meal, union or not. Machinist members and their families spent the day doing what they do best – stepping up in times of need.

“Tennessee is my home so you don’t have to tell me about the caliber of the IAM members who live and work there. The union families in the areas around Nashville take care of each other and the community no matter the situation. Local 2385 is a prime example of that. That’s how it will always be; the machinists will always step up for others,” said Southern Territory General Vice President Rickey Wallace.