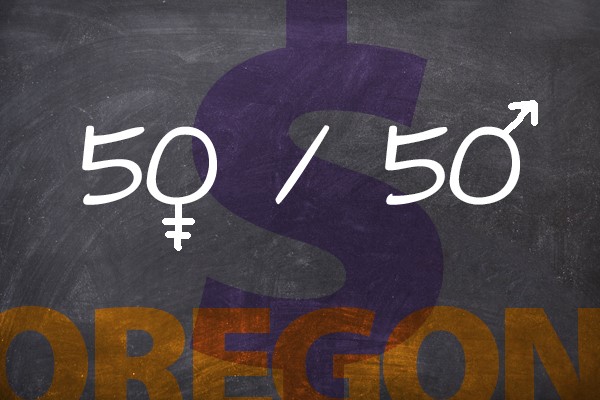 Oregon Gov. Kate Brown recently signed into law a bill that expands the state’s existing pay equity laws and increases penalties for businesses that violate them.

“It is unconscionable that we live in a society that has allowed women to earn less than men for the same work for so long,” said Western Territory General Vice President Gary Allen. “This bill will add much needed teeth in the fight for pay equity for all. Paying men more than their female counterparts is a practice that should have been banned a long time ago. Let’s hope other states follow Oregon’s lead.”

It is illegal for Oregon employers to pay workers less based just on their gender. Under this new law, working people can be awarded a year’s worth of unpaid wages and damages for certain types of violations or up to two years’ pay, plus punitive and other damages, for other types of discrimination.

“This law brings much needed fairness and justice to the workplace,” said IAM District W24 President and Directing Business Representative Noel Willet. “Oregonians for generations to come will benefit from its passage.”

The bill which will soon take effect also makes it illegal for employers to reduce compensation levels to comply with the provisions of the new law.