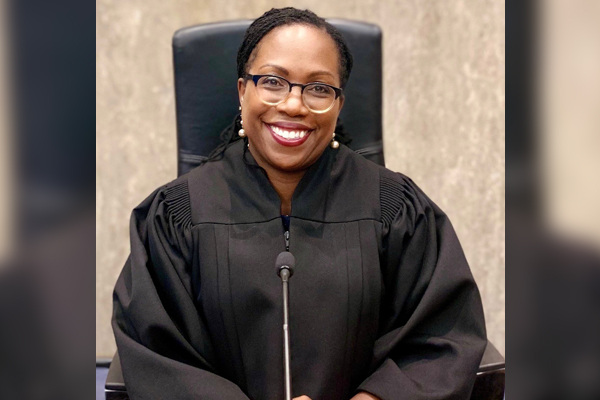 “The IAM welcomes the historic confirmation of Judge Ketanji Brown Jackson to the Supreme Court. Her qualifications were on full display during the confirmation hearings on Capitol Hill. Judge Jackson proved to the nation that she deserves a seat on our nation’s highest court. Her lifetime of achievements serves as a beacon of light for so many of our IAM members and other working families in our great nation. Judge Jackson proved that she will fight to protect the rights of working men and women, allowing their voices to be heard.

“The Biden-Harris Administration continues to bring balance to our nation’s courts. We also want to thank the U.S. Senators who voted to confirm Judge Jackson.”