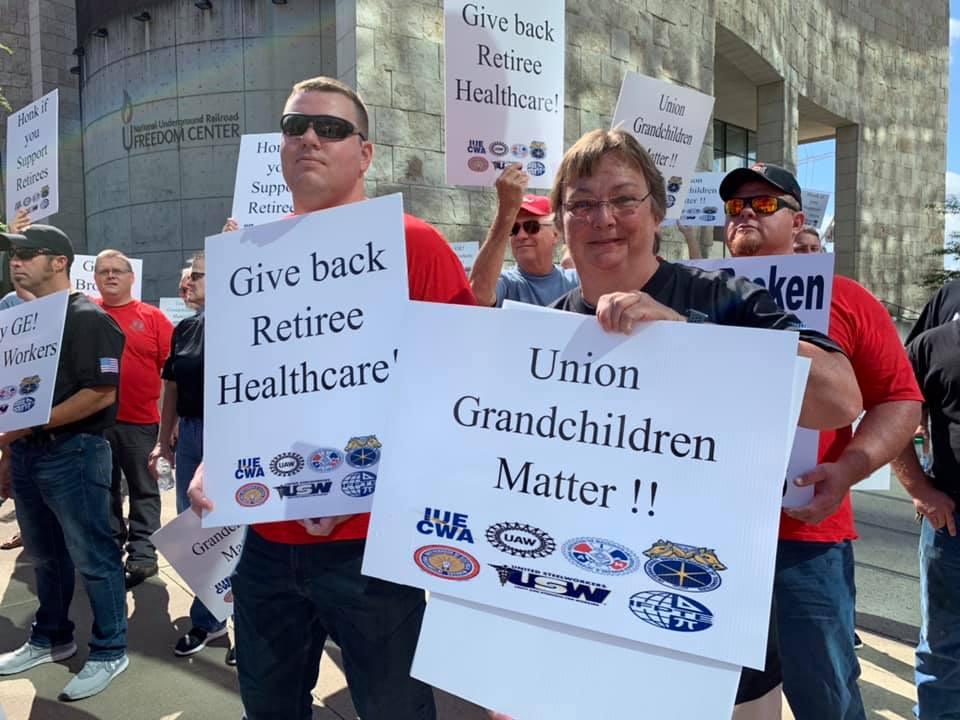 “The IAM applauds the decision by the IUE-CWA GE members to reject this concessionary contract offer,” said Bryant. “The IAM supports going back to the table to fight for a fair and equitable contract for the thousands of union members of the GE Union Coordinated Bargaining Committee (CBC). Our issues of concern still include wages, overtime, health care, and providing dignity and respect for retirees at GE. The hard-working and skilled union members and retirees at General Electric deserve better.”