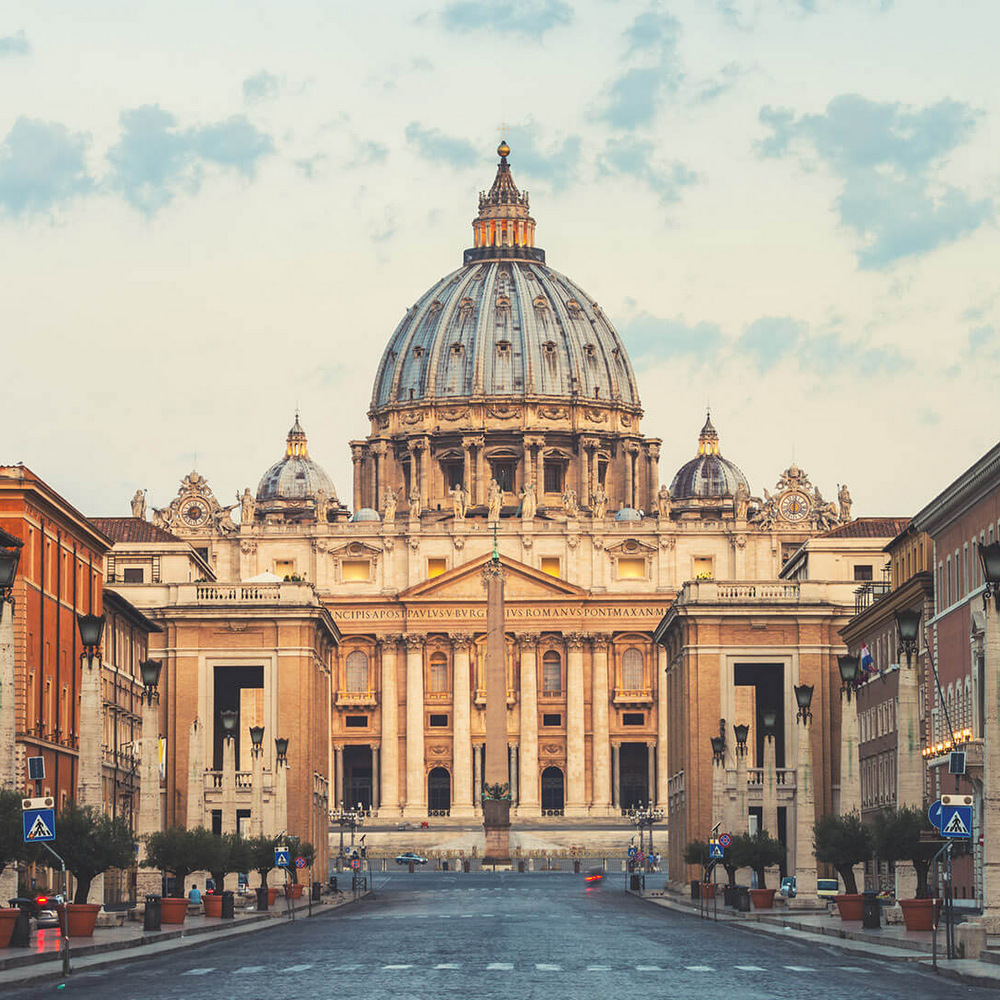 IAM Transportation General Vice President (GVP) Sito Pantoja and Chief of Staff (COS) Joseph Tiberi were invited to participate this week at a Transportation Labor and Manufacturers Summit held at Casina Pio IV in Vatican City. The summit was jointly sponsored by the International Transport Workers Federation (ITF) and the Vatican’s Chancellor of the Pontifical Academy of Sciences (PAS) on the topics of Climate Change, Human Trafficking, Technology and Transport.

“During this Summit, participants will have the opportunity to exchange their experiences, concerns and good practices regarding respect for the environment and the dignity of all human beings,” said PAS Chancellor H.E. Msgr. Marcelo Sánchez Sorondo. “We want to hope that the culture of dialogue and discernment outlined by Pope Francis, that this new Summit intends to carry out with the leaders of the transport union and manufacturers – as previous PAS summits have done with different leaders of various social groups and classes, such as religious leaders, mayors, judges and doctors from different parts of the world – may decisively move society, from top to bottom and vice versa, to face the challenge of our time and feel the call to a deep ecological conversion.”

GVP Pantoja, a member of the ITF Executive Board, spoke about the threat that new technology presents to workers, and the even bigger threat from corporate and political campaigns against workers. “Carriers like United, Southwest and others closed reservation centers because of the internet,” said Pantoja. “New technology forces unions to adapt in the face of anti-union forces. The loss of jobs from new technology is bad enough. But when politicians are continually passing laws that make it harder to organize the jobs created by new technology, the impact on labor unions and workers is multiplied.”

GVP Pantoja also noted that technology is not the biggest threat faced by workers. Even more serious are the direct attacks on workers’ ability to organize to enhance their lives. “The only reason that union density has declined over the last 20 years is because there has been an assault on workers who want to organize, said Pantoja. “Delta Air Lines has fired people who support the IAM’s organizing drive. It is the economic death penalty for these people. The only way we can maintain a balance and protect workers is to make sure we elect politicians that have the interests of working people in mind.” 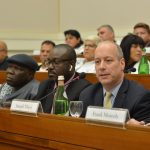 As Chair of the ITF’s Civil Aviation Section, COS Tiberi represented more than 2 million aviation workers worldwide and led a discussion on the scourge of human trafficking. Tiberi called for universal mandatory training for all passenger-facing airline personnel to help identify human trafficking in aviation. “Not everyone who boards an aircraft does so willingly,” said Tiberi. “Human traffickers use our aircraft as modern-day slave ships. Civil aviation is an artery that unwittingly provides passage to predators and their victims. Our industry is being exploited by traffickers who want to turn human life into a commodity. We will be accomplices to this most egregious human rights violation if we do not do everything in our power to stop it.”

Other topics discussed among the group of labor leaders, employers and academics from across the globe were autonomous vehicles, wage slavery, climate change and high-speed rail. The two-day Summit was moderated by PAS Chancellor Sánchez Sorondo.