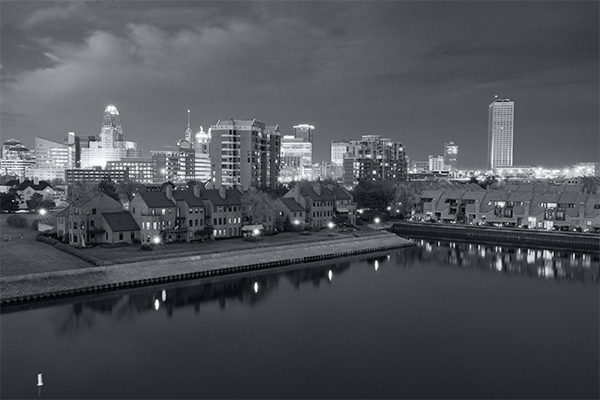 WASHINGTON, May 17, 2022 – Robert Martinez Jr., International President of the International Association of Machinists and Aerospace Workers (IAM), released the following statement on the mass shooting at the Buffalo Tops Supermarket:

“The Machinists Union is deeply saddened by the horrific act of domestic terrorism this past weekend at the Tops Supermarket in Buffalo, NY. We want to express our deepest condolences to the victims’ families, including our union sisters and brothers at the United Food and Commercial Workers (UFCW), affected by this hate crime. The IAM represents hundreds of members in the Buffalo community who stand united in condemning this horrific mass shooting. The IAM will always speak out against hate and racism in our society and embrace solidarity and inclusion. We must always stand together to fight against the scourge of discrimination and intolerance.”