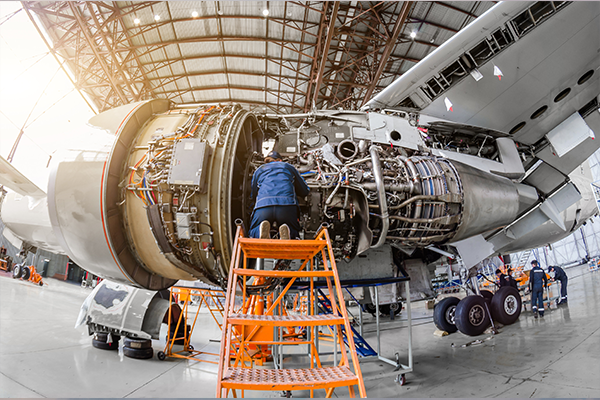 WASHINGTON, Dec. 15, 2021 – The International Association of Machinists and Aerospace Workers (IAM), the largest airline and transportation union in North America, wrote a letter to the U.S. Transportation Department Inspector General calling for an investigation into possible misuse of CARES Act funds by Lufthansa Technik Puerto Rico, LLC. The IAM wrote the letter on behalf of more than 200 mechanics who work in Aguadilla, Puerto Rico, at Lufthansa Technik Puerto Rico, LLC.

The letter to the Transportation Department Inspector General calls for an investigation into Lufthansa Technik Puerto Rico, LLC’s possible violation of payroll-related commitments that allowed them to receive CARES Act funds or misrepresenting information that allowed them to receive funding. Based on the IAM’s research, it appears Lufthansa Technik Puerto Rico, LLC received millions of dollars in grants while employee wages and hours were improperly cut. The data points to a failure and possible abuse of funds intended to benefit the workers directly.

“The pandemic caused a lot of damage to the growth of the airline industry, and the passage of the CARES Act funding was supposed to be the lifeline for airline mechanics at Lufthansa Technik Puerto Rico, LLC,” said Juan Negron, Special Assistant to the IAM International President. “But instead of hope, they were given pink slips and reduced working hours. The Machinists Union never stopped fighting to ensure this injustice was brought to light. We hope this exposure will give the workers at Lufthansa and their families what they rightfully deserve.”

“The IAM aggressively advocated and won the successful passage of the CARES Act legislation that provided critical relief for airline industry workers during the COVID-19 pandemic,” said IAM Southern Territory General Vice President Rickey Wallace. “As the largest airline union, representing more than 160,000 active and retired members in the airline and rail industries, the IAM is heavily invested in any possible fraud, waste, or misuse of the CARES Act funds.”