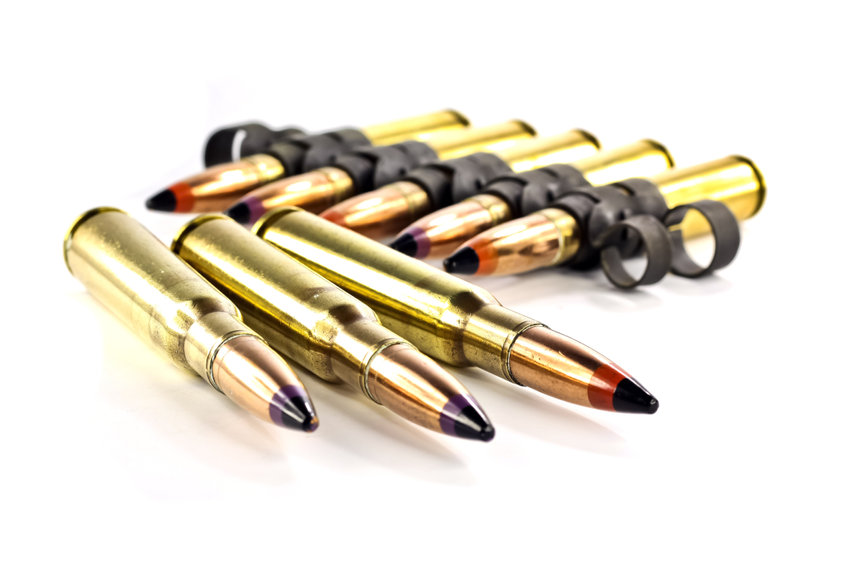 Martinez urged Congress to increase funding for the Independence facility which manufactures the Army’s 5.56 mm, 7.62 mm and .50-caliber rifle ammunition.

“The Administration’s FY22 budget unwisely includes a 30 to 50 percent reduction in these munitions compared to the FY21 appropriated levels. The impact of these proposed cuts would be crippling to this highly-skilled workforce, reducing the current workforce of 1,700 by at least 450-550 employees,” Martinez wrote in the letter. “If these cuts are allowed to occur the Army would lose years of ammunition production expertise overnight. The decision to reduce this capacity would be highly inefficient, as the loss of workforce skills and production capacity would take years to rebuild when the Army decides to ramp up ammunition acquisition in subsequent years.”

A president’s budget request is often seen as a “wish list” of sorts that Congress can choose for guidance, or reject.