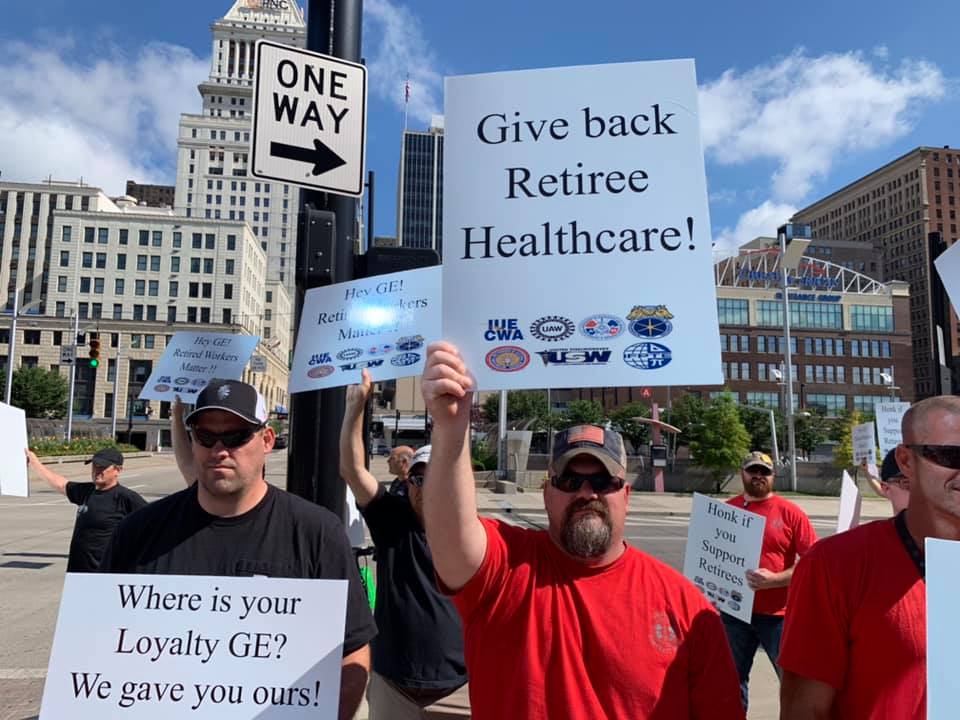 “The entire IAM stands behind the decision by the IAM delegates on the GE Coordinated Bargaining Committee to reject this concessionary contract,” said IAM General Vice President Brian Bryant. “Our members have helped GE aviation and medical become the company’s most profitable divisions. Our members work hundreds of overtime hours throughout the year due to understaffing at the plants. In the last four-year agreement, employee’s health care premium share went up by 50 percent, while employee health costs to the plan went up by only 20 percent. The pathetic wage increase and the elimination of cost of living allowance proposed by the company makes this an unfair contract for hard-working and skilled IAM members and retirees at General Electric.”