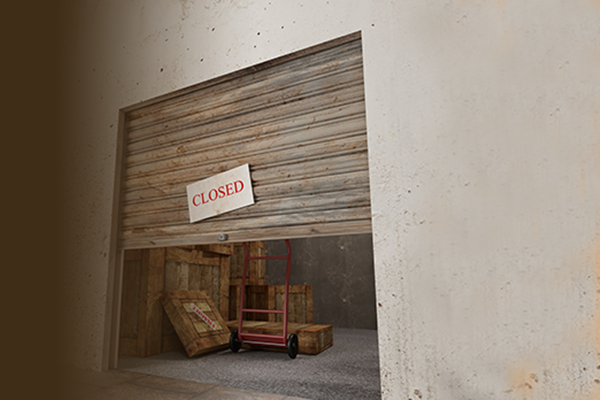 IAM International President Bob Martinez is calling Harley-Davidson’s plans to open a production facility in Thailand a “slap in the face to U.S. workers who built an American icon.”

“Harley-Davidson is going overseas and taking American jobs with it,” said Martinez. “While other companies think about moving work home, Harley-Davidson is doing the opposite. It’s a slap in the face to the U.S. workers who built an American icon.

“Harley-Davidson is laying off U.S. workers monthly while continuing to hire temporary workers. It should discontinue its plans and focus on U.S. workers who have made it so great.

“What part of ‘Made in America’ does Harley-Davidson not understand?”

Martinez was quoted in the New York Times and the Milwaukee Journal-Sentinel.

Harley-Davidson plans to open an assembly plant in 2018. The plant will assemble bikes from components assembled in the United States.

What part of "Made in America" does @harleydavidson not understand? I was quoted in @nytimes today: https://t.co/OHHQZJE7x0