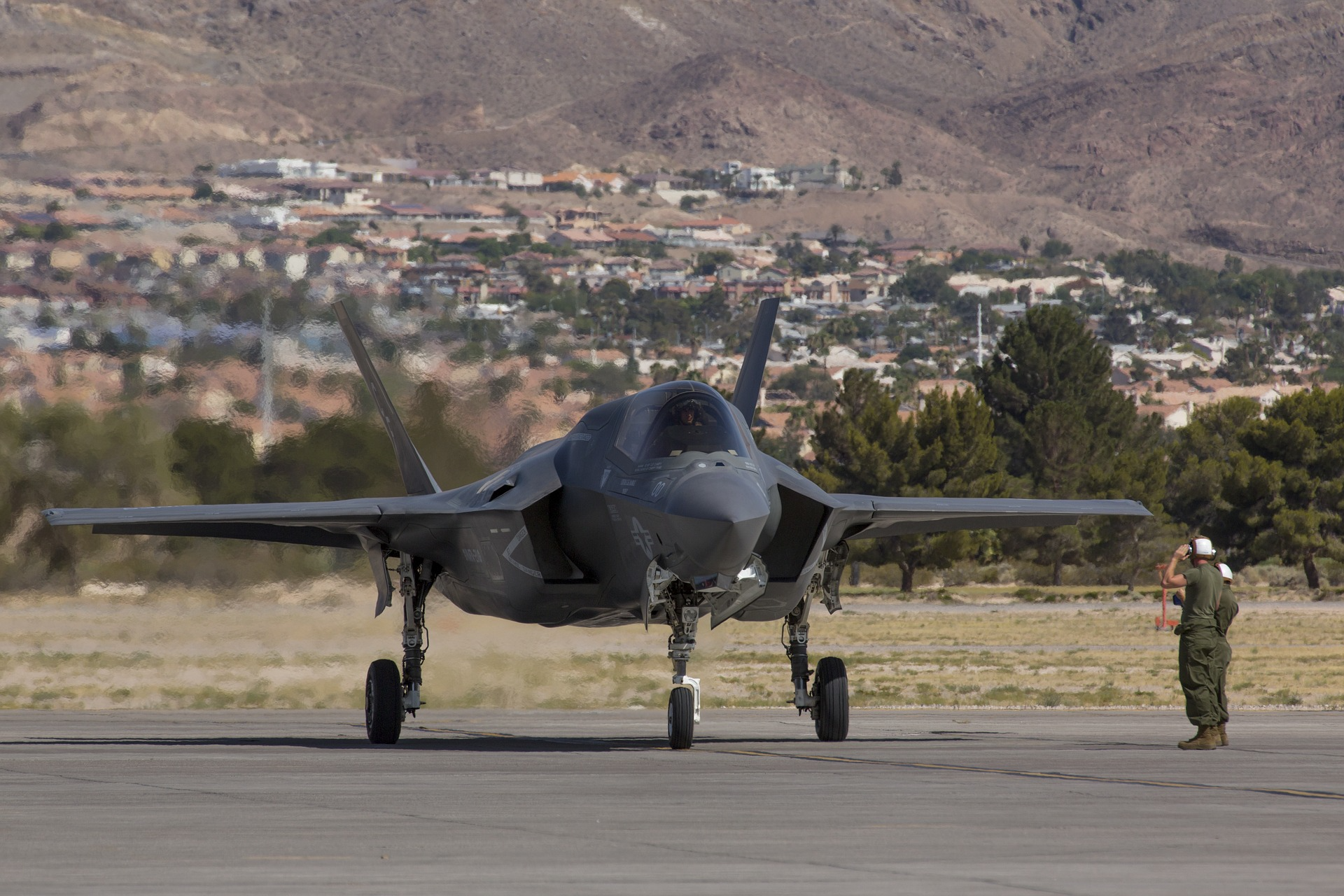 The International Association of Machinists and Aerospace Workers (IAM), the largest aerospace and defense union in the United States, continues its advocacy for robust funding of the F-35 Lightning II program in the Fiscal Year (FY) 2023 defense budget.

Partnering with Lockheed Martin Corporation (LMT) and the U.S. House of Representatives Joint Strike Fighter Caucus, the IAM continues to build congressional support for the F-35 Program.  Most recently, the IAM and its partners supported a Congressional letter to the chairs and ranking members of the House Armed Services Committee and House Defense Appropriations Subcommittee in advocating for continued support of the F-35 program. The letter, which was signed by 154 members of Congress, expressed the critical need for Congress to provide the necessary program funding to support an increase in the production ramp rate towards full-rate production and continued investment in modernization and sustainment in the upcoming defense authorization and appropriations bills for the Fiscal Year 2023.

The F-35 Lightning II program provides for tens of thousands of Machinists Union jobs at Lockheed Martin and across the F-35 supply chain, supports nearly 300,000 total jobs nationwide, and accounts for more than $65 in annual economic activity.   In addition to its vitally important job creation and economic impact, the F-35 program is essential to ensuring U.S. national security and ensures that our men and women in uniform are supported by the most capable fighter jet known to man.

“The F-35 is an engineering marvel that continues to set the bar in the defense and security of this Nation,” said IAM International President Robert Martinez Jr. “The Machinists Union will always do whatever it can to advocate for this program. Thousands of our highly-skilled members working at Lockheed Martin facilities across the country are honored to be a part of the defense of our country and proud that their strong, union job allows them to take care of their own at home. The F-35 is much more than a job for Machinists Union members; it’s a shining example of American and union pride.”

For the IAM, supporting the F-35 Lightning II Program is key to taking care of our proud members across the country who build this peerless aircraft.

“The F-35 is the most advanced fighter aircraft in the world, setting the trajectory for our country’s future defense and security,” said Martinez. “For our members on shop floors across the U.S.A., the F-35 Lightning II Program represents much more than that. It symbolizes what it means to be union, providing thousands of highly-skilled, union jobs that allow our proud members to take care of their families, their communities, and this great country.”