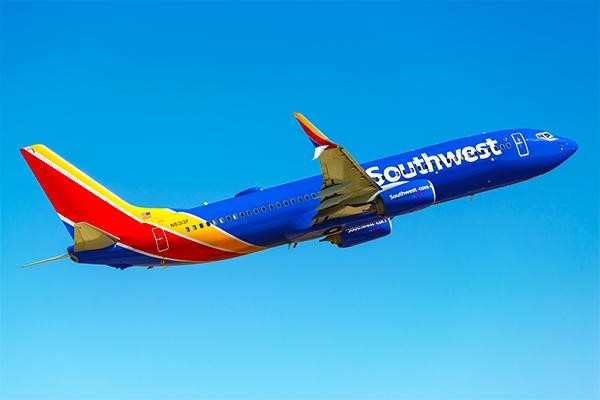 The IAM, North America’s largest air transport union, has reached a new tentative agreement with Southwest Airlines that would give its members between a 16% and 25% general wage increase over four years and place its members at the top of the airline industry’s pay scale.

Click here for full highlights of the tentative agreement.

“IAM members at Southwest Airlines have made their strength and their voices heard,” said IAM Air Transport Territory General Vice President Richie Johnsen. “The IAM continues to negotiate agreements that make history for our members and raise the bar for all airline workers.”

In the coming days, the full version of the tentative agreement will be provided to members.

“Our members made it clear that they demand and deserve the best contract possible from Southwest Airlines,” said IAM District 142 President and Directing General Chair John M. Coveny Jr. “We’re proud to present this industry-leading contract as a testament to their strength and solidarity.”

The IAM will also hold tentative agreement informational meetings as soon as all ratification vote locations and dates are confirmed.

“Our IAM negotiating team and membership has been steadfast to obtain an agreement that treats Southwest Airlines workers with the respect they’ve earned,” said IAM Airline Coordinator Tom Regan. “This agreement represents years of work, through a pandemic, to put our members at the top of the industry.”