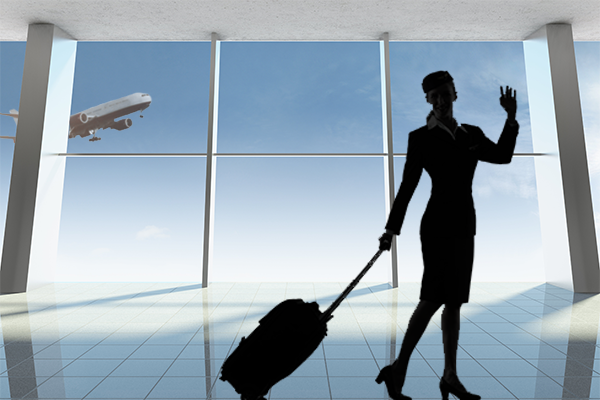 At a moment’s notice, a flight attendant may have to address a hazardous safety or security situation in the air. They are the first responders inside the aircraft cabin. Implementing a mandatory 10-hour rest period between shifts for this group of workers is something the Machinists Union has been fighting for decades.

Today, the IAM stands in solidarity with some of the largest airline unions in the world in a letter urging the Federal Aviation Administration (FAA) and the Department of Transportation (DOT) to make this a reality, as soon as possible. Although the regulation was initially passed in 2018 as part of the FAA Reauthorization Act, delayed adoption of the law’s requirements have created loopholes that some airline companies are taking advantage of, and therefore putting flight attendants in unsafe or even perilous situations having to work without the proper rest.

“In a time of chronic understaffing, economic cutbacks, and egregious customer behavior in many cases, it is now more important than ever that our first responders in the air get the rest they need and deserve,” said Richie Johnsen, Chief of Staff to the International President. “This is an issue that has been in the halls of Congress for decades. It’s time for our federal government to act now and ensure the highest level of safety for the airline workers of the skies and the passengers they serve and protect.”

Right now, because there is no regulation that requires it, various airline companies have found ways around the rule, especially during labor contract negotiations or during peak operations times. Passage of this act would make the 10-hour rest period mandatory, taking away the ability for any group or company to reduce the amount of rest time. Ultimately, this will keep workers, and the flying public safeguarded from unnecessary risks.