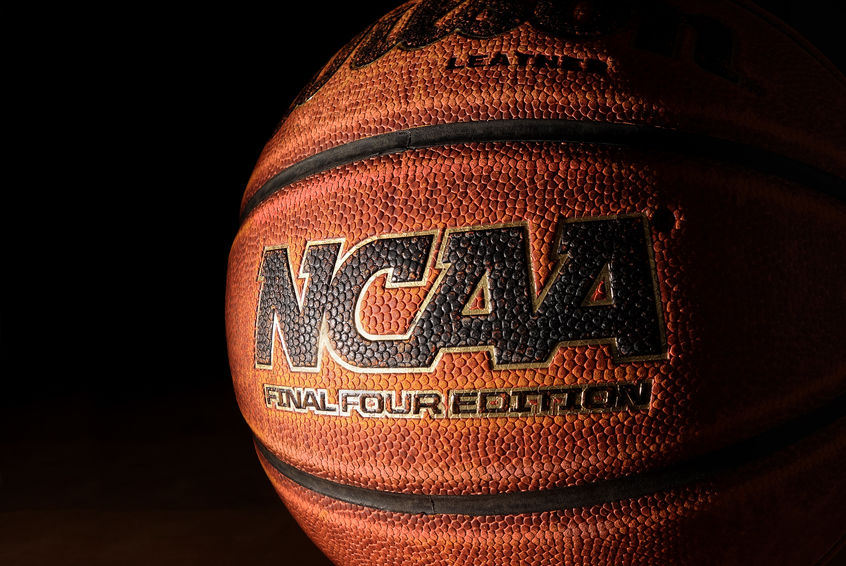 “The Machinists Union firmly endorses the College Athlete Right to Organize Act. The simple fact is that college athletes, some of the most exploited individuals in the country, deserve the right to form their own unions and engage in collective bargaining. Student athletes generate far more revenue for universities and the NCAA than they receive back in the form of scholarship and housing. It is past time for these institutions to share their profits with the student-athletes who are earning it for them through the collective bargaining process afforded to them through union representation.”