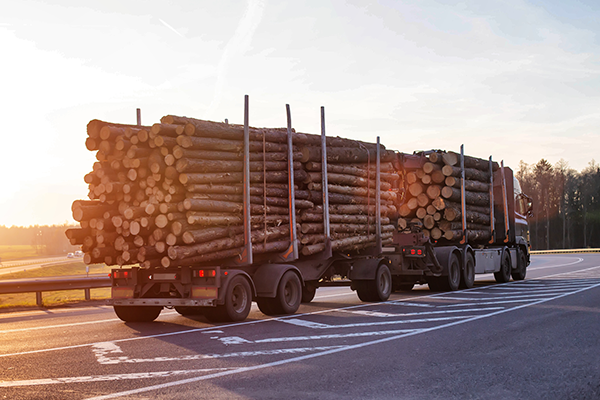 WASHINGTON, DC., April 28, 2022 – The International Association of Machinists & Aerospace Workers (IAM), one of the largest unions to represent woodworkers in the U.S., today called on President Joe Biden to implement an executive order that would halt imports of all Russian and Belarusian soft- and hardwoods, as action intended to halt the funding of the violent invasion of Ukraine, and help spur more U.S. wood production.

“Our 600,000-member union stands in support of rejecting Russia’s violent military aggression towards Ukraine. That said, our union believes your administration’s ongoing series of sanctions against Russia and Belarus should also include banning all its wood products, which are often used for items such as furniture manufacturing,” IAM International President Robert Martinez, Jr., said in the letter to President Biden. “Halting imports of Russian and Belarusian wood, because it is conflict timber and import is therefore illegal, would also cut off the financial gains used for furthering this unprovoked invasion of Ukraine.”

It has been reported that in 2021, Russia was the third-largest source of U.S. hardwood plywood imports at about $334 million. Lumber is a large economic engine for Russia, which exported about $12 billion in wood products across the globe last year, according to publications that cited data from Wood Resource Quarterly.

The IAM represents 20,000 workers in the nation’s wood, pulp and paper industries.

“These guidelines would promote more good-paying and decent jobs for woodworkers and forestry workers throughout the U.S.,” Martinez wrote.