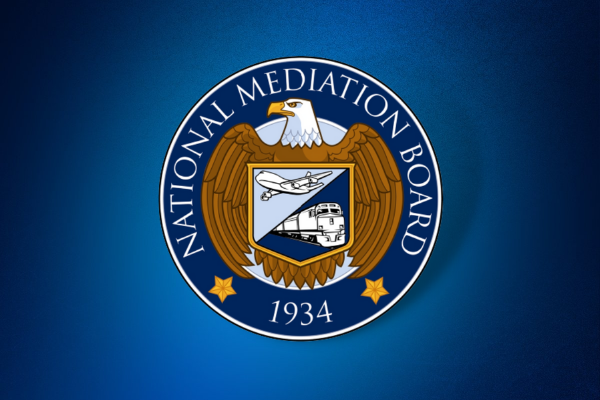 The HELP committee recently voted to approve the nomination of Hamilton and renomination of Linda Puchala, an action that moves both for a full Senate consideration. The IAM is now urging Senate leadership to swiftly move forward with a full floor vote to confirm the two NMB nominees.

“We thank each senator of the HELP committee who voted in favor of the Democratic nominees for this very important federal panel, which will help make sure the pendulum stays balanced in the efforts to smooth out disputes in the rail and airline industries,” said IAM International President Robert Martinez, Jr. “We also applaud the Biden administration for choosing a slate of very qualified members to the NMB panel, which would become Democratic majority. We are confident that Deirdre Hamilton and Linda Puchala will fight hard to protect the interest of the American worker.”

“We applaud the Senate HELP Committee for moving our labor-friendly nominees out of committee and we are now urging Senate Leadership to schedule a floor vote. The IAM’s Transportation Department stands ready to work to help get these nominees confirmed,” said Richie Johnsen, Chief of Staff to the International President. “Both Hamilton and Puchala have shown to be advocates of workers, so I am confident that they will assure workers’ rights will be protected.”

The NMB is a three-member panel tasked with handling labor issues in the nation’s railroad and airline industries.

In January, the IAM joined 18 unions representing rail and aviation workers in sending a letter to the Biden administration asking for some immediate attention to confirm Hamilton and Puchala.