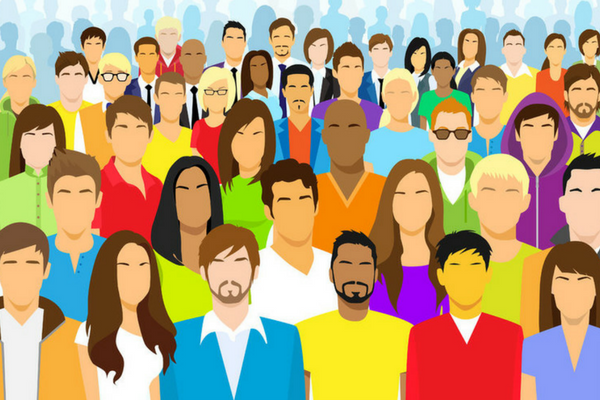 The most significant shift in strategy to grow the Machinists Union is now being taught to members and staff.

The new plan, approved by the Executive Council last year, is the culmination of a top-to-bottom review of the union’s organizing tactics. Each Territory reviewed and advised in formulating the new strategy.

“The time for talk about growing our union is over,” said International President Bob Martinez. “The real work of growing our membership began last year when we saw some of our most significant organizing victories in decades. We will have trained hundreds of members and staff by the end of the first quarter of 2018.”

The aim is to build negotiating power for both current and future members by strategically targeting growth opportunities. The plan moves away from the cookie-cutter approach and gives organizers in the field more flexibility and resources to tailor their own campaigns. It also emphasizes the use of social media and digital communication to supplement face-to-face conversations with working people.

“Our new approach puts decision-making ability directly in the hands of the organizing campaign coordinator and is designed to allow them to think both more strategically and creatively,” said Organizing Director Vinny Addeo. “This flexibility will also allow our organizers to be more proactive than reactive and will direct their focus on larger strategic targets.”

Each Territory will attend a strategic organizing class at the William W. Winpisinger Center. The Midwest Territory has already completed a training.

“It was important to me and my staff that the Midwest Territory take part in the new organizing training program immediately after the start of the new year,” said Midwest Territory General Vice President Phil Gruber. “We’ve spent a lot of time as a territory holding meetings and hosting open—very candid—discussions with our districts and locals on how we grow this union. We recognize that in order to grow, we must re-innovate the way we organize, the way we run campaigns, the kinds of partnerships we develop, and the way we communicate. This week’s class was a long-welcomed reprieve from our old way of organizing and doing business as a union. The IAM Midwest Territory staff, districts and locals look forward to putting the new organizing plan, strategies and tools into action.”

“Throughout the week it was both relieving and motivating to see the entire organization taking a unified stance to keep our union strong,” said Joe Baratta of St. Cloud, MN Local 623. “It was also great to expand the training from WWW’s Organizing 1 class to include a more strategic approach towards establishing targets and providing more autonomy at the ground-level.”