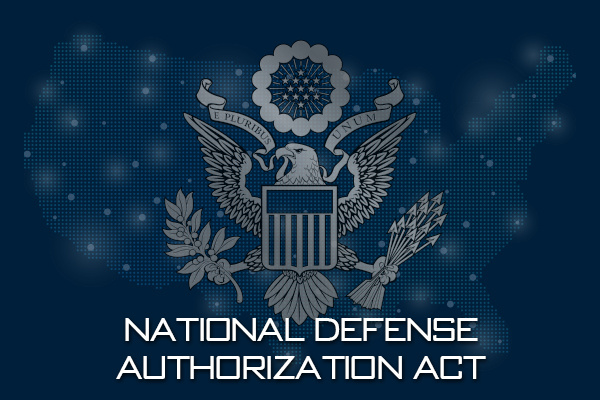 Thanks in large part to the IAM’s relentless efforts, the recently passed Fiscal Year 2023 National Defense Authorization Act (NDAA) and Department of Defense Appropriations bill include extensive funding for defense programs that are built and maintained by IAM members.

Each year, the NDAA authorizes funding levels and provides authorities for the U.S. military and other critical defense priorities, ensuring our troops have the training, equipment, and resources they need to carry out their missions.

Thanks to the IAM’s lobbying efforts, the 2023 NDAA and DoD Appropriations bill provides robust funding for the following IAM- built and maintained programs:

The annual legislation also authorizes significant funding for federal employees in this year’s iteration, including many priorities for NFFE-IAM members.

NFFE-IAM supported many provisions of the 2023 NDAA, including the continuation of the one-year probationary period for DoD workers, the extension of a waiver on annual pay caps for international DoD workers, resources for Child Development Centers available to DoD employees, and the insertion of both the Plum Act and the Water Resources Development Act of 2022. Two specific priorities contained in the final bill that NFFE promoted were funding for new workloads at Army depots, including $183 million for the Red River Army Depot, as well as new presumptive illness provisions for federal firefighters.

The Machinists will always fight for robust funding for these programs and improvements in the ongoing negotiations over defense appropriations.