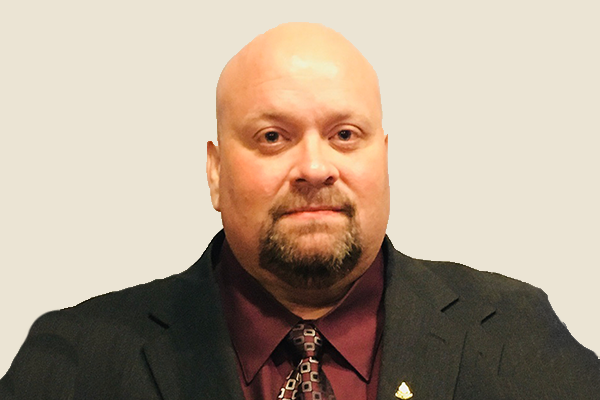 “As Directing Business Representative of District 161 for the past decade, he’s made it clear to all, that the labor movement isn’t a job for Craig,” said Southern Territory General Vice President Mark A. Blondin. “He fights for workers because it’s ingrained in his DNA. That’s what makes him a perfect fit in the Southern Territory.”

Martin attended the Industrial Machine Shop Program at Sowela Technical Community College and began his career at PPG Industries in Lake Charles, LA as a machinist apprentice. He got involved right away and worked his way from Shop Steward at Local Lodge 470 to eventually taking on the position of Directing Business Representative of District 161 in August, 2008.