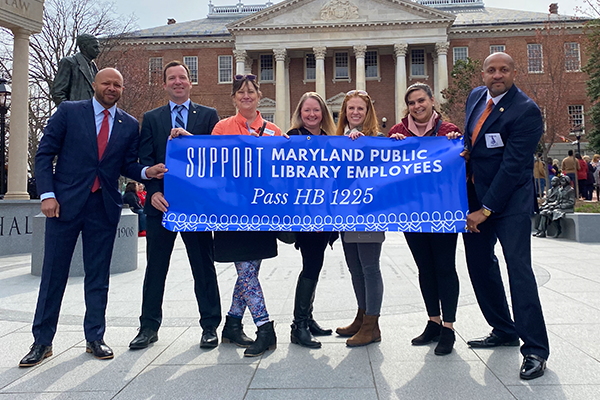 “Today was very empowering,” said Harford County Public Library Employee Colleen Martin. “I’m encouraged by how receptive the state legislators were to our message. We’re hoping they stand by their commitment to support us.”

A group of nearly 460 Baltimore County Public Library (BCPL) full and part-time employees across the county’s 19 branches recently voted in favor of joining the IAM. They are currently in negotiations with BCPL management for their first contract.

We are at the state capitol today to advocate for the collective bargaining rights of ALL Maryland Public Library Employees. pic.twitter.com/aA6kNd3FUg 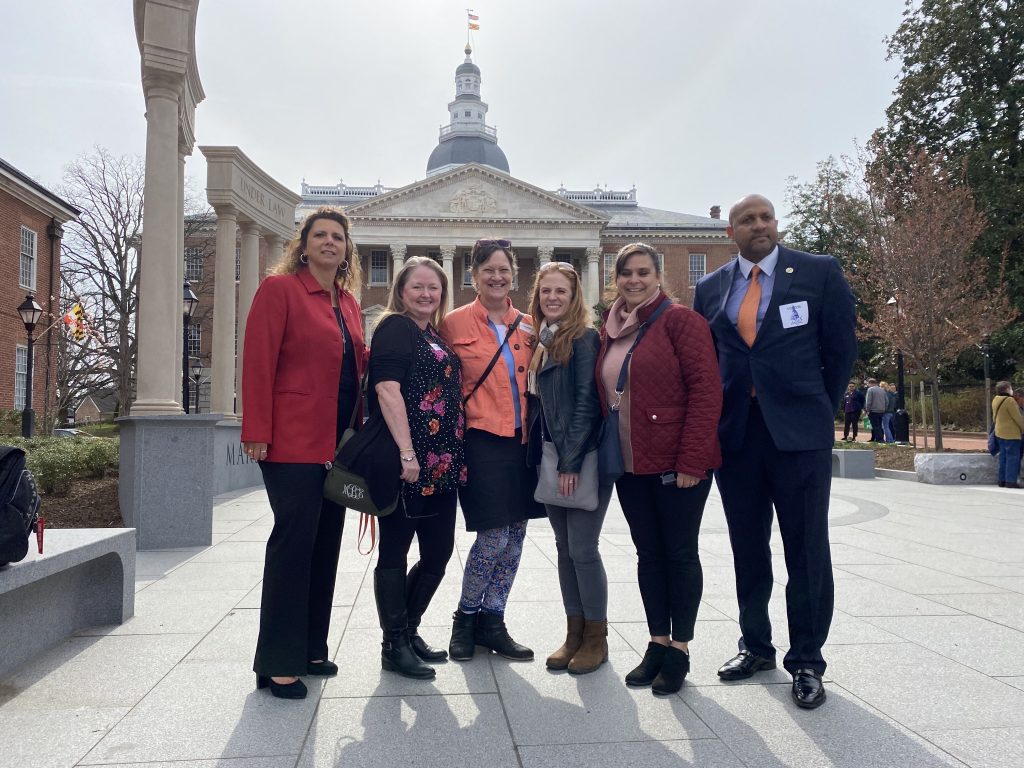 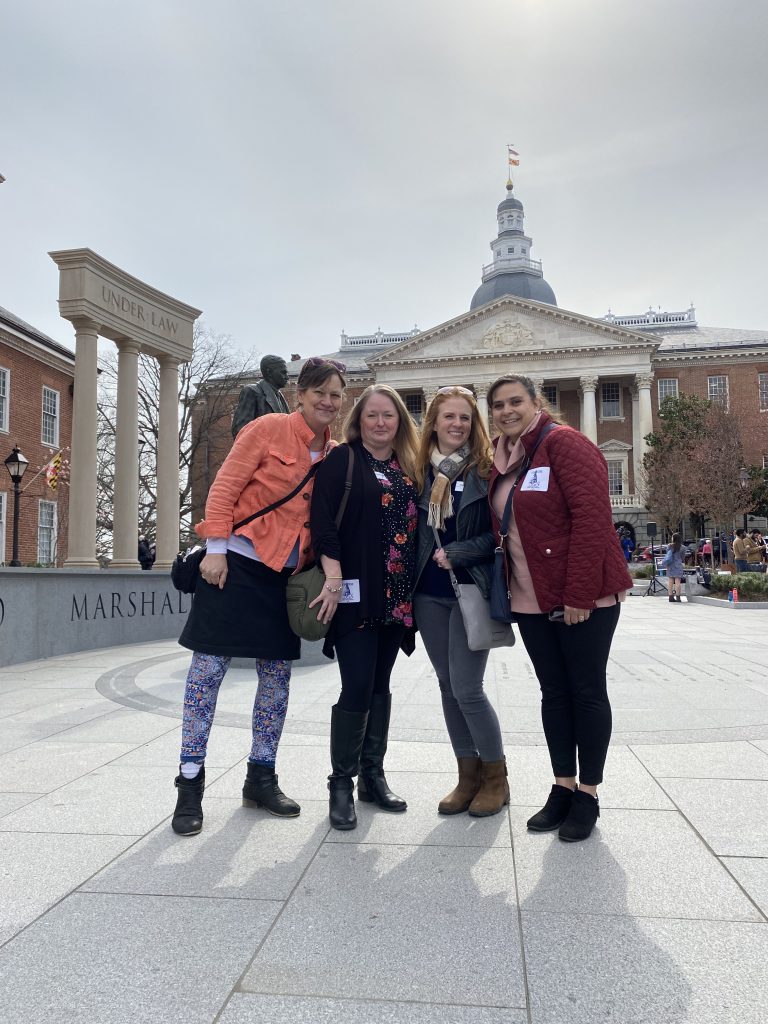 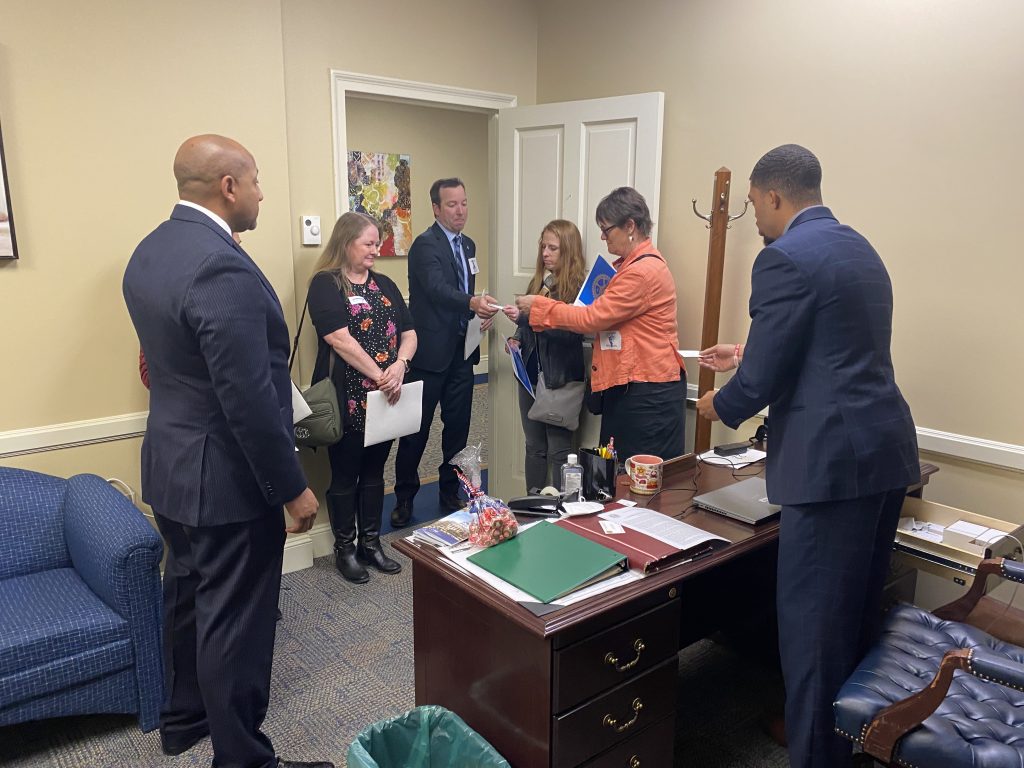 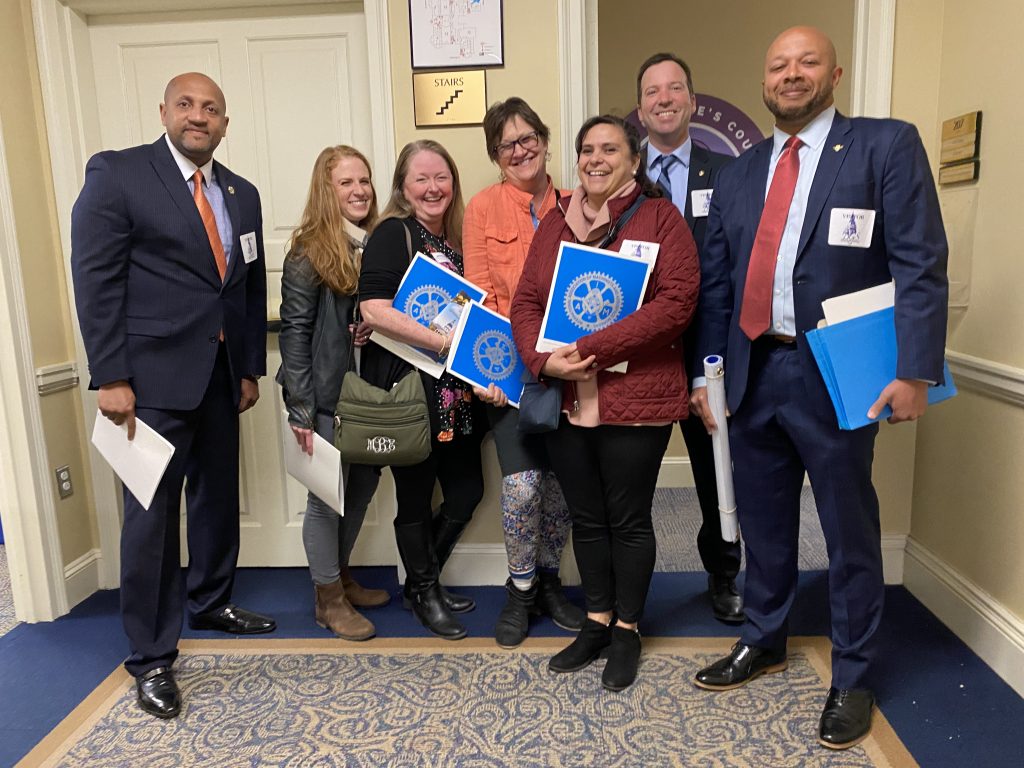 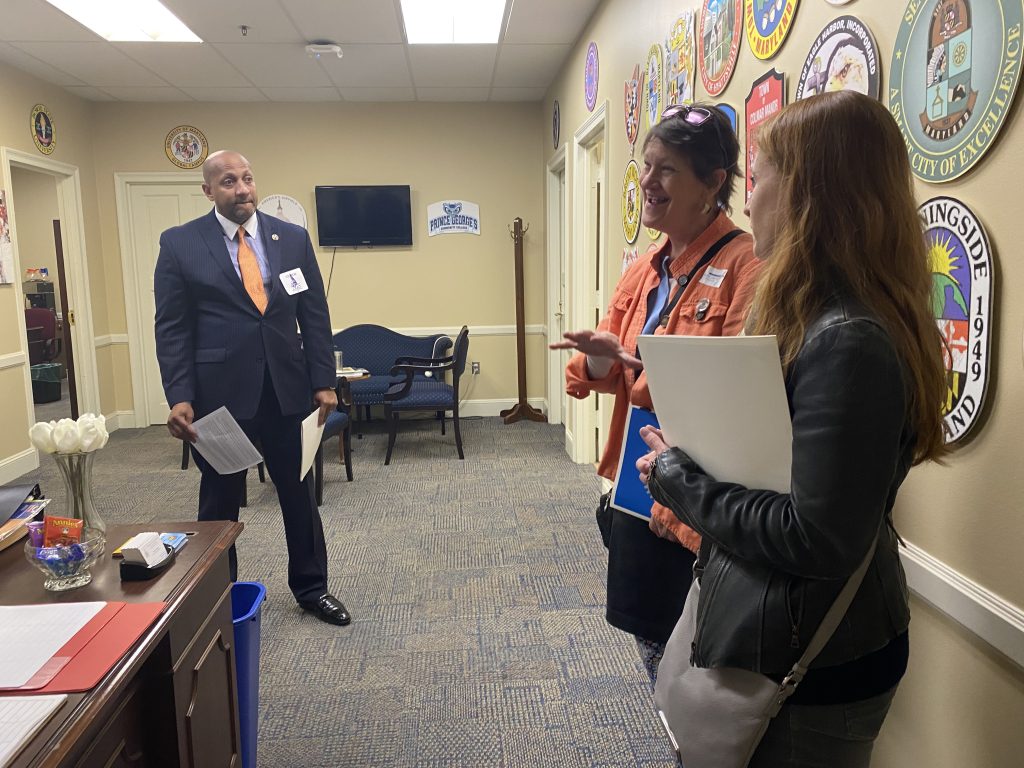