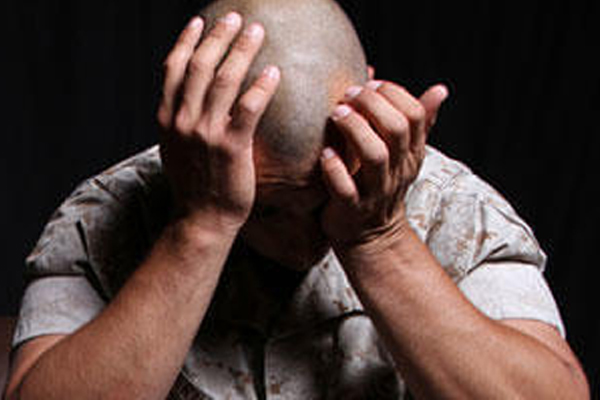 We are proud to announce that with our latest victory, the nationwide MFLC organizing campaign has eclipsed the 300-member mark in 2019. The joint campaign between the Western Territory and the IAM Healthcare Department that launched earlier in the year, has given hope to over 300 military mental health counselors, their families and the military service people they treat.

The most recent unit organized at the Marine Corps, Air Station in Yuma, Arizona voted unanimously on December 10, 2019, to join the IAM. These five MFLC’s had enough of their employer not filling counseling vacancies, and cutting pay, benefits and working conditions.

Like the previous IAM MFLC’s, the number one priority of the Yuma unit is the care of their patients. With so many cuts and vacancies, the level of service that was being delivered to America’s heroes was not acceptable and the situation could no longer be left in the hands of the company.

In a display of solidarity, the Yuma group meet before the election in order to walk into the polls together and send a message to the company, that their long and aggressive anti-union campaign did not dissuade them. In fact, the opposite occurred and the MFLC’s were more determined than ever not to tolerate a company putting profit over patients.

“So far The MFLC movement has given hope for a brighter future to over 300 MFLC’s, their families and their patients,” said IAM Healthcare Director Marti Garza. “In 2020, our goal is for every MFLC to belong to the IAM so that through collective bargaining, they can make true change in the workplace that enables them to deliver the highest level of care to our military personnel.”