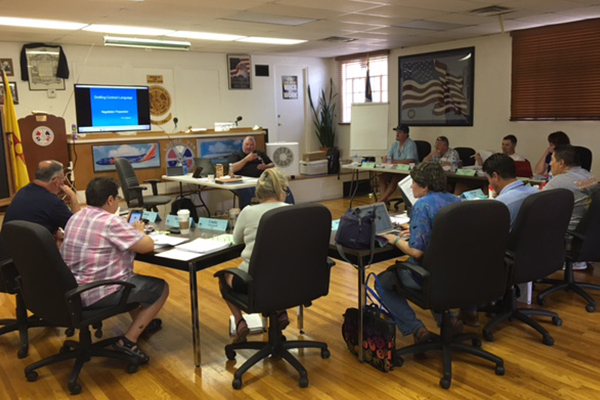 In a world that has become it harder and harder to negotiate decent bargaining agreements for union members who work in the Department of Energy, the AFL-CIO Metal Trades Department (MTD) requested support from the IAM.

The IAM, being one of the original unions involved in the formation of the Metal Trades Department, plays a critical role in the department in many ways. The intensive training, known to most Machinists members as Negotiations Prep, is just another example of the diverse services provided to IAM members and affiliates of the MTD.