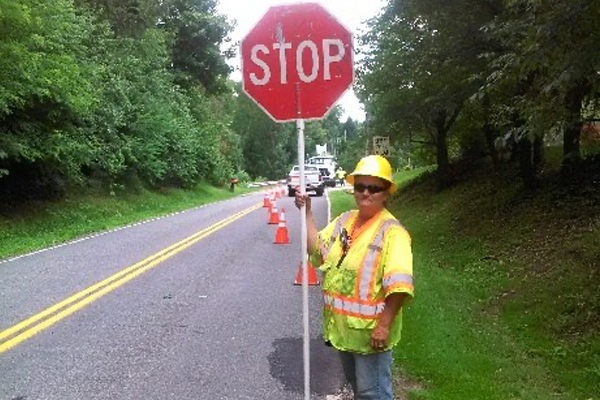 IAM District 54 kicked off 2020 by adding 19 new members employed by Area Wide Protective (AWP) in Detroit, MI. Additionally, the group reached a first contract that reflects the current collective bargaining agreement for AWP locations represented by District 54 throughout Ohio and West Virginia. The deal features wage and benefit increases, quarterly safety bonuses, and more for the new members in Michigan.

The new members, who work as construction traffic managers, will join IAM Local 439. Area Wide Protective is growing and has indicated the number of members could increase to nearly 50 by the end of the year.

“We are proud to have our first organizing victory of the year and look forward to welcoming our new Brothers and Sisters into the IAM Family,” said District 54 President and Directing Business Representative T. Dean Wright, Jr. “Jerry Espy and Regina Wright did a great job on this campaign. I’d like to thank Local 439’s organizing committee for their support and assistance.”

“Congratulations, and welcome the Machinists Union,” said Eastern Territory General Vice President Jimmy Conigliaro, Sr. “My thanks go out to DBR Wright and his staff for their continued efforts to grow our union, as well as securing the all-important first agreement. We are proud to help these new members have a voice in their workplace.”