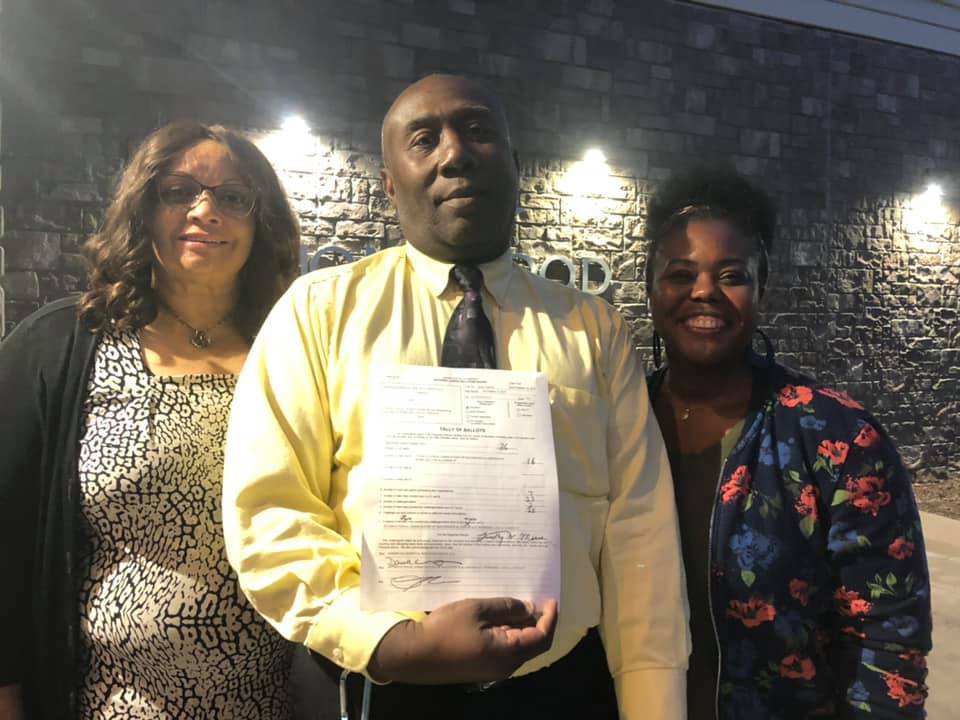 The joint nationwide MFLC organizing campaign by the Western Territory and the IAM Healthcare Department is proud to announce two more victories. The first at Ft. Benning, GA and the second at Ft. Bragg, NC. The 36 new Military and Family Life Counselors seized the moment and will now be on equal ground with management, as they negotiate wages, benefits and working conditions for their future.

Both campaigns were long and drawn out and the MFLC’s never lost their resolve amid the company’s stiff resistance. In fact, the opposite happened—the MFLC’s fervor intensified and both elections were landslides. The results at the ballot box demonstrate that Military Counselors have steadfast courage and determination to challenge the fairness of their company and fight for improved care of their patients, the protectors of our freedom.

“The MFLC’s are an inspiration to us all,” said IAM Western Territory General Vice President Gary R. Allen. “The work they do is a noble service to America’s heroes and their families. We are proud to welcome the new MFLC’s to the IAM family and we are eager to help them improve their workplace in order to enable them to offer the highest level of care to their patients.”

“We believe that patients are the No. 1 priority,” said IAM Healthcare Director Martí Garza. “As of now, one in five MFLC’s are IAM members, which brings the total to just under 300. These new members are on their way to making sure their patients will always be the first priority. Great job to all the MFLC’s involved in the organizing campaign and the entire MFLC Organizing Team including Grand Lodge Representative Mark Ward and Associate Organizers Randa Ruge and Jason Roe.”