NAFTA: A Second Chance to Get it Right on Trade 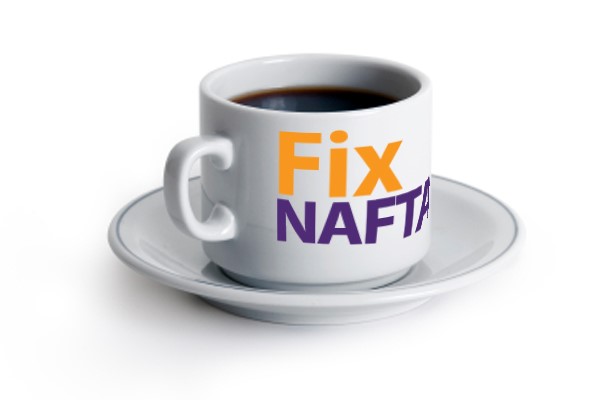 “We know how important fair trade is to the economies of our two great nations and our members’ livelihoods,” said Martinez and Pickthall. “We also know the damage wrought by unfair trade rules like those that exist in the NAFTA, CETA, CAFTA, KORUS and other trade agreements.”

As representatives engage in the sixth round of negotiations January 23–28, 2018 in Montreal, the two union leaders emphasized the importance of including true labor standards in any new agreement.