‘NAFTA Should Be Dissolved’ 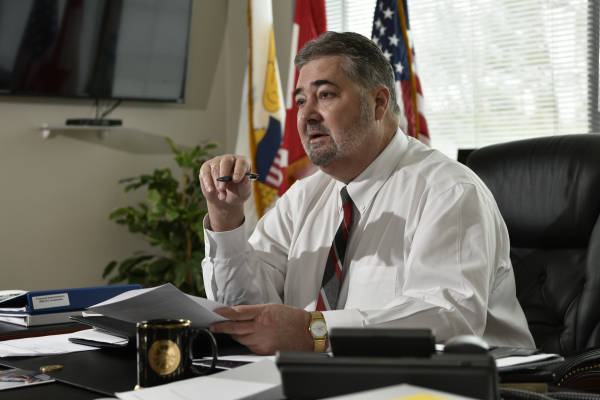 “NAFTA represents the failed trade model that we warned about. Since its implementation, hundreds of thousands workers in the U.S. and Canada have lost their jobs as company after company have moved production to Mexico, a country where fundamental human rights do not exist. NAFTA should be dissolved immediately.

“If policymakers insist on renegotiating it, real and enforceable labor standards based on ILO Conventions must be included in the core of the agreement, investor to state dispute mechanisms must be deleted and rules of origin must be strong. Among other things, Mexico must demonstrate that fundamental human rights are enforced and effective, before enjoying the benefits of the trade agreement.”