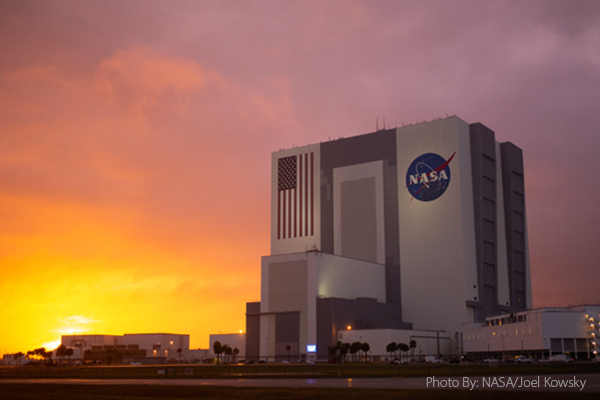 The IAM, the largest union at NASA, will have to wait a few more days to witness the first launch of NASA astronauts into space from U.S. soil in nearly a decade.

Wednesday’s launch was scrubbed due to weather, but the mission, dubbed Launch America, has been rescheduled for Saturday, May 30 at 3:22 p.m. ET. Two astronauts, Robert Behnken and Douglas Hurley, will travel to the International Space Station from NASA’s Launch Complex 39A in Cape Canaveral, FL.

While the launch is being carried out in part by SpaceX, a non-union space company, IAM Local 2061 members who work at NASA’s Kennedy Space Center remain a critical part of ensuring a successful mission. From life support technicians to fuel handlers, the work of IAM members is found in many facets of this launch.

The IAM will have further coverage on the launch next week.