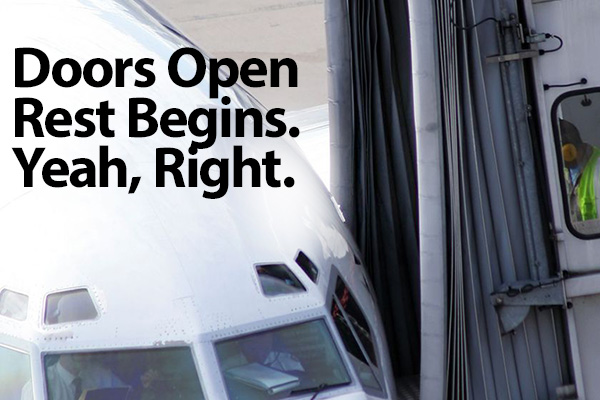 The House Transportation Committee is considering an FAA Reauthorization Bill that directs the Department of Transportation (DOT) to revise current rules for flight attendant rest. The bill would require them to be given a rest period of at least 10 uninterrupted hours.

“Flight Attendants have a crucial and often life-saving job responsibility,” said GVP Sito Pantoja. “The inclusion of the ten-hour rest rule in this bill is a step towards ensuring that Flight Attendants are properly prepared to do their jobs.”

The IAM has been aggressively lobbying Congress to adopt this ten-hour rule for years, meeting with lawmakers from both parties and holding rallies on Capitol Hill.

“The IAM places a great deal of importance on the safety and well-being of both flight attendants and passengers,” said GVP Pantoja. “I congratulate our legislative team and our members for working hard and pushing for this legislation change.”