With the addition of two new instructors, the William W. Winpisinger Education and Technology Center continues to build on a successful tradition of hiring from the ranks of former students. 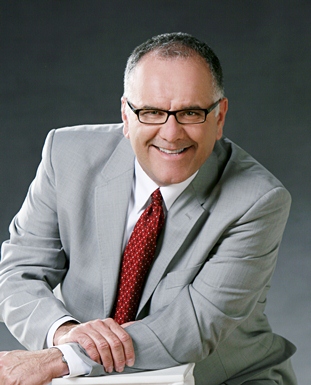 A 2010 graduate of the National Labor College and veteran of numerous courses at the Winpisinger Center, Richard Suarez brings more than two decades of experience as an IAM organizer, negotiator, representative and activist to his newest role as a Staff Instructor at the Winpisinger Center. Fluent in Spanish and equally comfortable discussing national and local labor issues, Suarez recently addressed the tens of thousands of union members who gathered at the Lincoln Memorial for the ‘One Nation, Working Together’ rally in Washington, D.C.

“As a General Chairman for District 143, Richard negotiated numerous contracts, settled countless grievances and earned a reputation as a thoroughly professional representative during a period that will go down in history as one of the industry’s most dangerous and chaotic,” said International President Tom Buffenbarger. “His skills and experience will be an invaluable addition to the Winpisinger Center.”

Rhonda Rogers is another union veteran who brings deep and varied personal experiences to her new position as Education Representative at the Winpisinger Center. A 2011 graduate of the National Labor College, Rogers joined the IAM in the midst of the 14-month lockout at AK Steel in Middletown, OH. 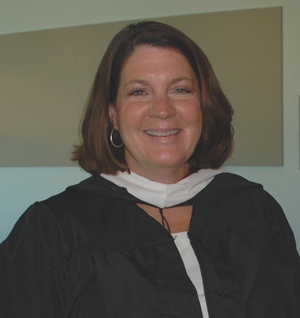 Raised in a union family, Rogers worked at Delphi Automotive Systems in Moraine, OH, and later at AK Steel. While at Delphi, Rogers excelled as an instructor for hourly, skilled trades and management employees.

“Like so many of us, Rhonda began her IAM career as a union steward, and it wasn’t long before she was the first woman elected to hold a Committee position at Local 1943,” said Buffenbarger. “She continued to serve in numerous capacities, including membership on the Organizing, Negotiating, Human Rights and Community Service Committees. We’re very fortunate to add Rhonda to our roster of instructors at the Winpisinger Center.”

The addition of the new Education Representatives will restore the Winpisinger Center to its full compliment of instructors for the first time since 2009. The new instructors will assume positions previously held by Charlie Micallef, who departed in January of 2010 to become Director of the Retirees and Community Services Department and Anne Wiberg, who will depart the WWW Center later this year.