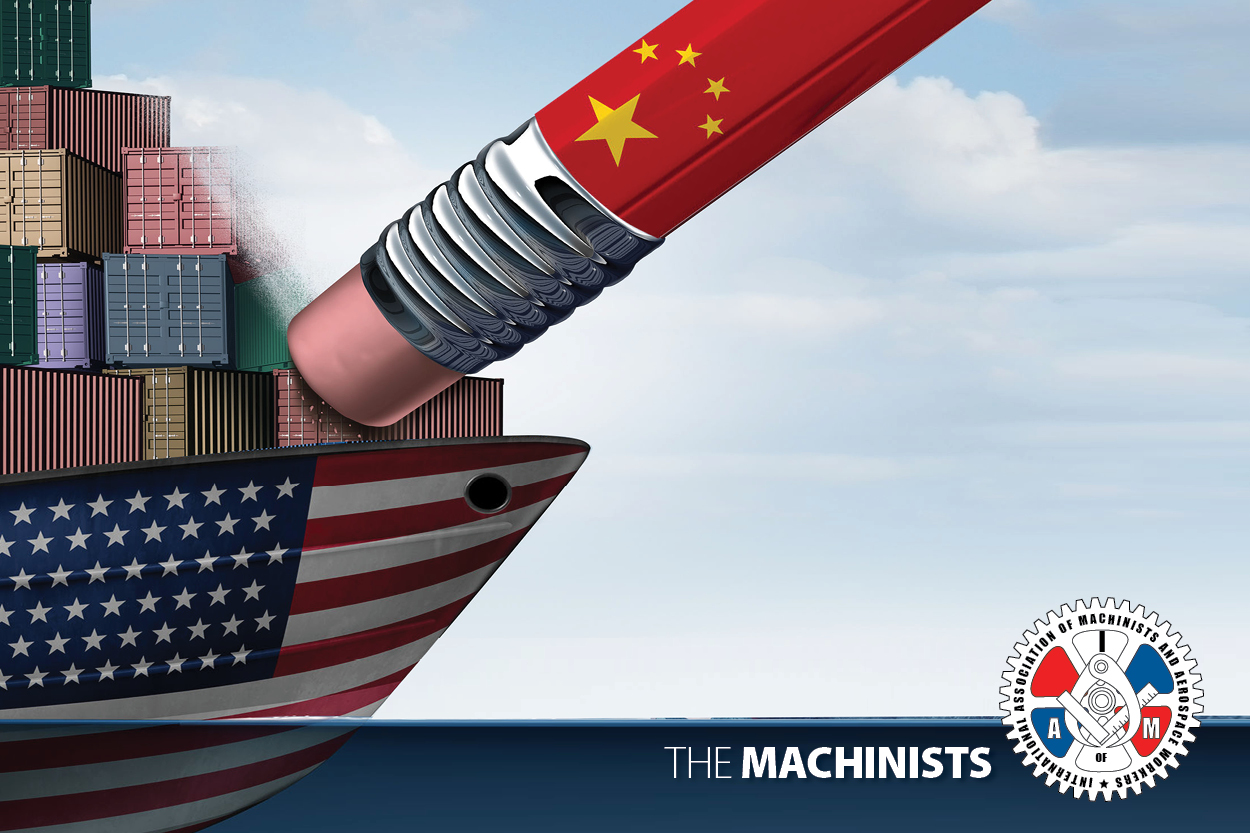 The growing trade deficit with China has cost 3.7 million U.S. jobs between 2001 and 2018, including 700,000 jobs lost in the first two years of the Trump administration, according to a new Economic Policy Institute (EPI) analysis. The study comes two weeks after the president signed a “phase one” trade deal with China.

Despite tariffs and other restrictions imposed on China trade, the bilateral trade deficit continued to grow between 2016 and 2018 because of the failure to address the fundamental flaws with the U.S.-China trade relationship, the report says.

Job losses occurred in all 50 states and in every industry, with the highest concentration of job loss in manufacturing. A staggering 2.8 million jobs—three-fourths of the total jobs lost in this time period—were in manufacturing.

“A fundamental transformation of the U.S.-China trade relationship is long overdue,” said EPI President Thea Lee. “We need real dialogue with the Chinese government to make progress toward compliance with internationally recognized workers’ rights, ideally in coordination with our allies.”