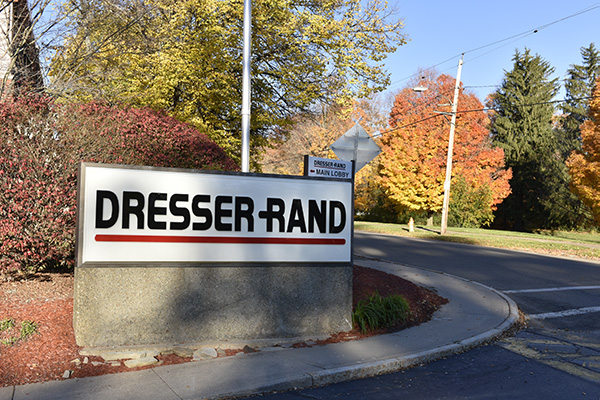 Members of Congress from New York are fighting to reverse a decision by Siemens to close their Wellsville Dresser-Rand facility. The Machinists Union represents 250 workers at the plant and were recently informed by Siemens about the impending sale and closure of the historic Dresser-Rand plant in Wellsville.

The IAM has represented workers at the plant since 1942. Members of IAM Local 1580 voted overwhelmingly to ratify an effects agreement with Siemens, ahead of the looming closure.

Machinists Union International President Robert Martinez Jr. sent a letter to New York Gov. Andrew Cuomo asking for the state of New York’s help in reaching out and pressuring Siemens to reconsider its decision to close its facility in Wellsville.

“I urge you to use your influence as governor to organize meetings between yourself, other elected officials, local labor leaders, business interests, community groups, and the company to discuss the many issues and questions surrounding this announcement,” said Martinez. “In addition, I respectfully request that your office explore any and all strategies to convince this company to reverse its decision and keep these manufacturing jobs in your state.”