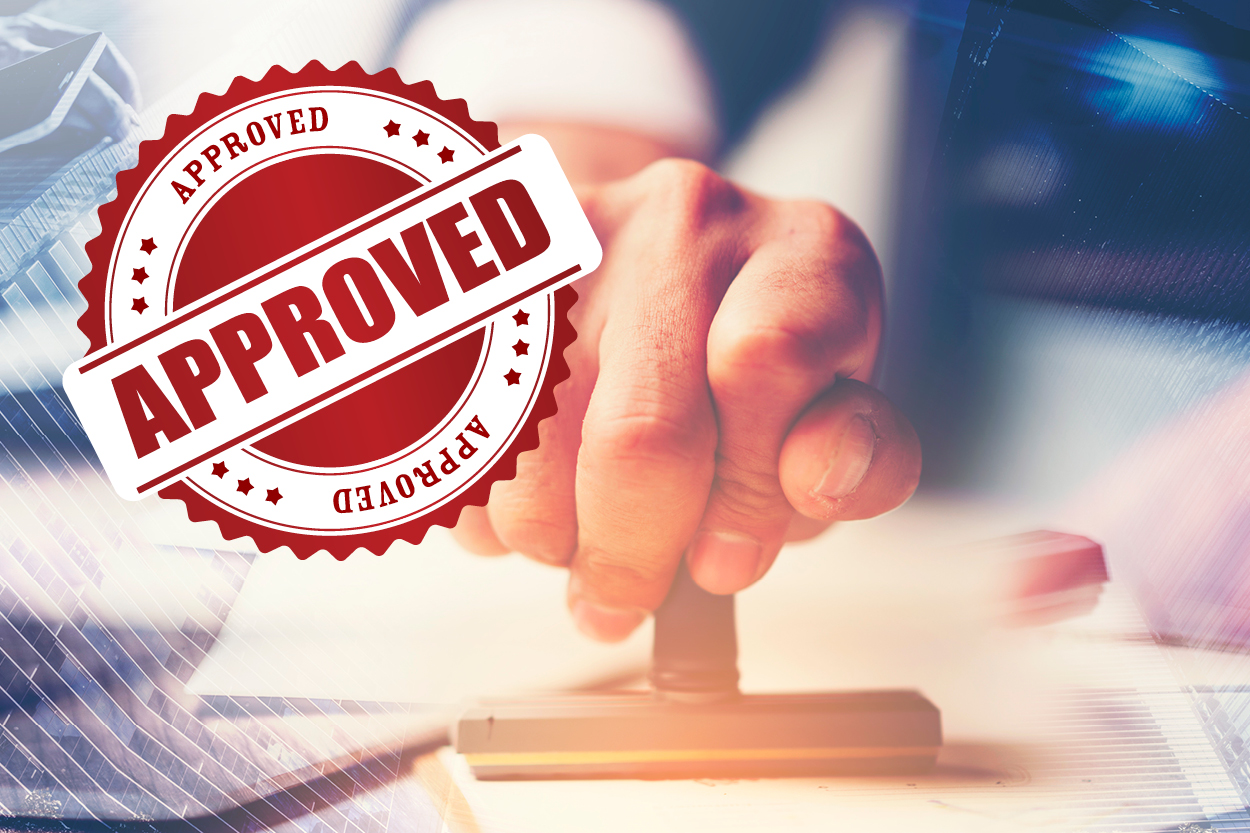 The members voted overwhelmingly to strike on August 16, pushing back against the employers draconian use of overtime, including weekends and holidays. Sixty-hour plus workweeks were becoming routine, at the same time harassment and intimidation, including a serious lack of respect towards the workers on a daily basis.

“Although the original offer provided a much needed cap on overtime,” said District 65 Assistant Directing Business Representative Peter Cooney. “However it fell far short of where the members felt they needed to be, and the negotiating committee was able to reach agreement on a new process that will minimize how often the members are scheduled for 12 hours.”

The new four-year deal features wage increases and minimal increases to health care coverage. Other changes were made to the contract language that should help foster a working relationship between the company and union.

“I couldn’t be more proud of the members at Local 2310,” said District 65 Directing Business Representative Ron Warner. “Our members conducted this strike in true union fashion, standing solidly behind their leadership. My thanks go to the bargaining committee, the executive board, the shop stewards, and ADBR Cooney.”

“These members understood the power of real solidarity,” said Eastern Territory General Vice President Jimmy Conigliaro Sr. “Their support of the negotiations committee and the leadership forced the company to return to the table and bargain for a fair agreement for these working families.”