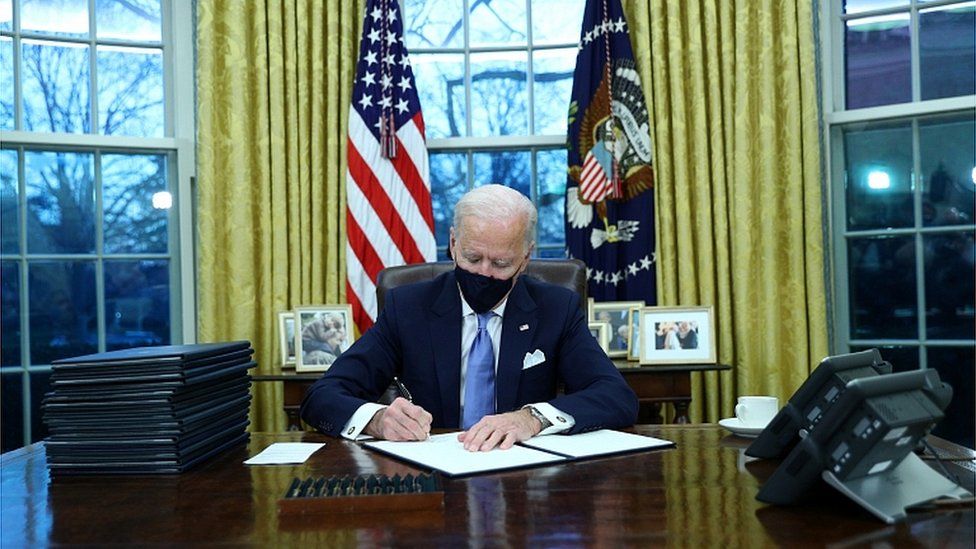 The National Federation of Federal Employees (NFFE-IAM) recently applauded the Biden-Harris Administration for implementing pay raises to guarantee all federal employees earn at least $15 per hour. The Office of Personnel Management announced that agencies are directed to make pay adjustments by January 30, affecting nearly 70,000 civilian employees.

Nearly 70k federal workers are getting a raise, including the wildland firefighters who put their lives on the line to protect this country. Thanks to @NFFE_Union who never gave up the fight to get these workers a much-deserved raise. https://t.co/wNYqMXTWPf

“This is a tremendous stride towards ensuring all federal workers are paid a living wage that allows for them to provide for their families,” said NFFE-IAM National President Randy Erwin. “No employee working for the federal government should be struggling to make ends meet. As these pay increases take effect in the coming days, there is no doubt that these workers will be given some much needed and well deserved relief.”

The pay adjustments will increase wages for more than 56,000 workers at the Department of Defense, as well as many employees at Veterans Affairs and the Department of Agriculture, among others. Roughly 130 wildland firefighters will have their pay increased to at least $15 an hour, a policy which NFFE-IAM has been pushing for over the past several years.

“This administration understands that a strong, apolitical federal workforce is critical to maintaining a democracy that is open to everyone. From day one, President Biden has been committed to preserving and advancing the interests of government employees. We are grateful that the President’s vision for the federal workforce is coming to fruition with momentous executive actions like those announced today.”