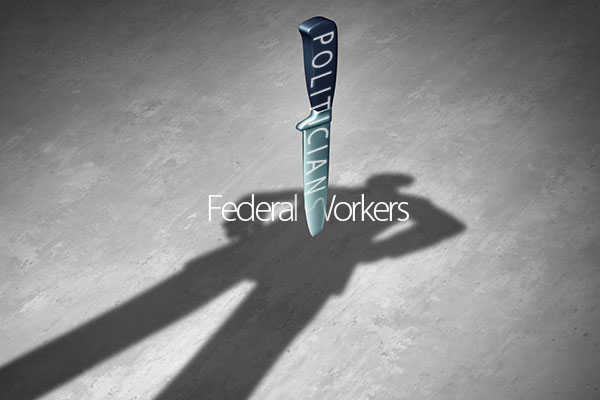 The Federal Workers Alliance, a unified group of 19 unions representing 300,000 federal employees sent a letter to Congress this week urging them to vote no on a bill targeting federal workers. The Official Time Reform Act (H.R. 1364) is an attempt to discourage union representation and decrease union membership.

The Official Time Reform Act would impose a penalty of reduced pension accrual on those who serve as employee representatives. The act goes as far as retroactively punish those for time already worked if they retire on or after October 1, 2017.

“These attacks on federal workers are despicable and completely unacceptable,” said IAM International President Bob Martinez. “It’s pathetic to punish workers by taking pension hours from them just for doing their representational duties. We must stop this attack on federal workers.”

The letter gives the facts about official time and highlights how it’s a beneficial workplace practice that helps resolves issues and creates a more efficient government.