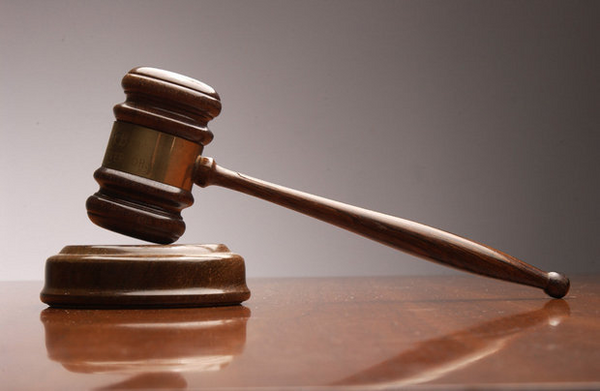 The National Federation of Federal Employees (NFFE-IAM) joined the American Federation of Government Employees (AFGE) and the National Association of Government Employees (NAGE) in filing a lawsuit against the Department of Veterans Affairs (VA), in response to a ‘Notice of Repudiation’ issued by the VA. The lawsuit asserts that the VA is illegally depriving medical professionals of their statutorily guaranteed right to serve under Official Time status, providing critical services to the staff of the VA. The unions are seeking permanent injunctive relief from the Court.

“Official time is the best method for labor and management to collaborate and address workplace issues at the VA,” said IAM International President Bob Martinez. “Introducing more chaos into the VA will do nothing to help medical professionals provide the best care possible for military veterans. We will continue to fight against dangerous management overreach designed to harm federal employees and disrupt service for our nation’s military veterans.”

“Official Time is in the best interest of the government, the taxpayer and, in the case of the VA, our veterans,” stated Randy Erwin, NFFE-IAM National President. “The crux of the issue is that under Official Time, VA employees serve as an independent voice regarding working conditions, safety issues and mismanagement. Plus, they represent whistleblowers and other employees who make credible claims against fraud, waste, abuse, and political coercion and corruption. Official Time is an internal system of checks and balances, and to perform these duties as required by law, employees from all professions are needed to serve on Official Time status.”

The lawsuit is requesting judicial review of the repudiation notice from the VA, citing federal law that guarantees the right of Title 38 employees to use Official Time to represent employees at the VA.

“The VA kicking employees off official time in this way is a clear violation of the law,” Erwin continued. “It is in direct response to the unions’ successful lawsuit last June against the Trump Administration that nullified three illegal Executive Orders that attacked civil servants working under Official Time. The Trump Administration was willing to break the law then, and they are breaking the law again now.”