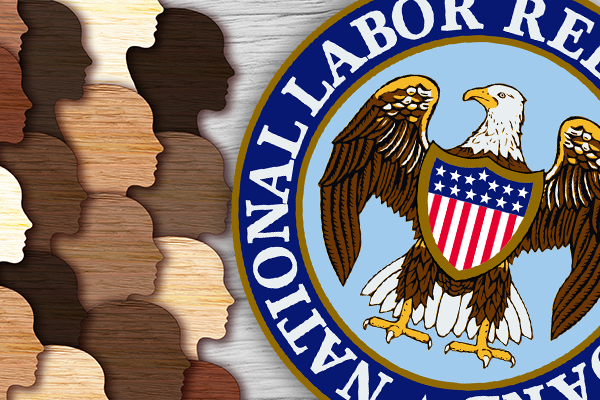 Starting in early 2021, the National Labor Relations Board (NLRB) made it clear that it intends to ramp up its ability to protect all workers and their rights. But this latest wave of outreach specifically includes Spanish-speaking workers—a large group of U.S. workers who have been excluded from such efforts in the past.

In March 2021, the NLRB launched a Spanish website with information about the Board and the National Labor Relations Act (NLRA). Last month, the NLRB launched a Spanish language e-filing service on its website for users to file unfair labor practice charges and petitions for union elections. And the NLRB has created Spanish Twitter accounts for the NLRB and the NLRB General Counsel, along with posting its news releases in Spanish as well.

Why is the NLRB engaging in this Spanish-language outreach? Within the United States, over 41 million people age five or older speak Spanish at home, making it the second-most spoken language in the U.S., according to the U.S. Census. As the U.S. labor force has grown more ethnically diverse, the number of workers who are not native English speakers has increased, with more than 20 percent of the US population overall speaking another language at home (QuickFacts). Workers who do not speak English, or do not speak it as fluently as other languages, are less likely to know their rights at work, and are therefore more likely to be exploited.

“It is vital that our members can learn about their legal rights in ways that are accessible to them, including in their native languages, so we can better inspire effective and meaningful activism among our members,” said IAM General Counsel Carla Siegel. “We commend the NLRB and the Biden administration for taking this much-needed step to reach workers in more ways.”

To address these disparities, the new appointees at the NLRB have undertaken an unprecedented level of outreach to Spanish-speaking workers.

“By allowing workers, employers, and unions to file an unfair labor practice charge or union petition in Spanish, we’re going to reach a portion of the public that we may have previously been unable to engage with as effectively,” said NLRB Chair Lauren McFerran.

This is also why the IAM has created Spanish Leadership courses, available at the Winpisinger Center each year. This three-course series brings the Leadership I, II and III courses to IAM Spanish speakers, and allows participants to develop skills necessary to be a good Local Lodge officer and/or active member in their native language. The IAM wants all of its members to get access to the information needed to be good unionists on the job, and the Leadership program is an excellent start in Spanish or English.

“One of our top priorities is to train and motivate our next generation of IAM leaders in ways that reflect the changing labor movement and the evolving demographics of our country, in Spanish and English,” said IAM International President Robert Martinez Jr. “The IAM continues to show its commitment to developing future officers, activists, organizers and leaders from all backgrounds to represent and add future members to the IAM.”

The IAM Spanish language program description can be found here, and District Lodge leadership can provide you with more information if you want to participate.