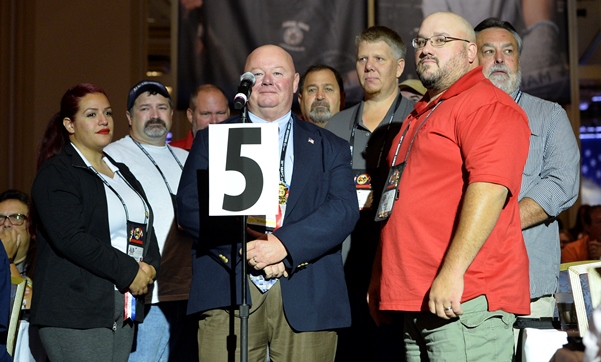 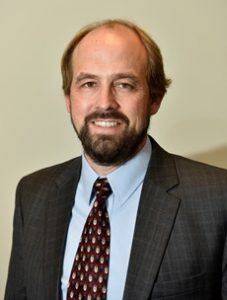 “The IAM has been fortunate to have Tom on our team, both in the field and here at Headquarters,” said Martinez. “His experience dealing with multi-union employers at the bargaining table, and with our fellow unions, will be deeply missed.”

O’Heron joined La Crosse, WI Local 21 in 1978 as an employee of the Trane Co., manufacturing commercial air conditioning. He served in various positions, including steward, chief steward, negotiating committee member and chairman of the negotiation committee. He served as an organizer for District 66 and became its Directing Business Representative in 1997.

In 2005 O’Heron came to IAM Headquarters as a coordinator for the Collective Bargaining department and became the department’s director in August of that year.

Martinez has tapped 25-year member Craig Norman to take over as Director of Collective Bargaining.

“Craig Norman brings a wealth of collective bargaining experience to his new position,” said Martinez. “His years of negotiating with Harley-Davidson, a company the IAM helped save, will serve the IAM well.”

Norman first joined the IAM in 1992 as a member of Local 78 in Milwaukee, where he worked for Harley-Davidson as a tool and die maker. He served on the bargaining committee beginning in 1998 and became its chairman in 2006.

In January 2016, Norman became a coordinator in the Collective Bargaining department at IAM Headquarters.

The Collective Bargaining Department helps coordinate negotiations when several IAM locals or other unions bargain with the same employer.