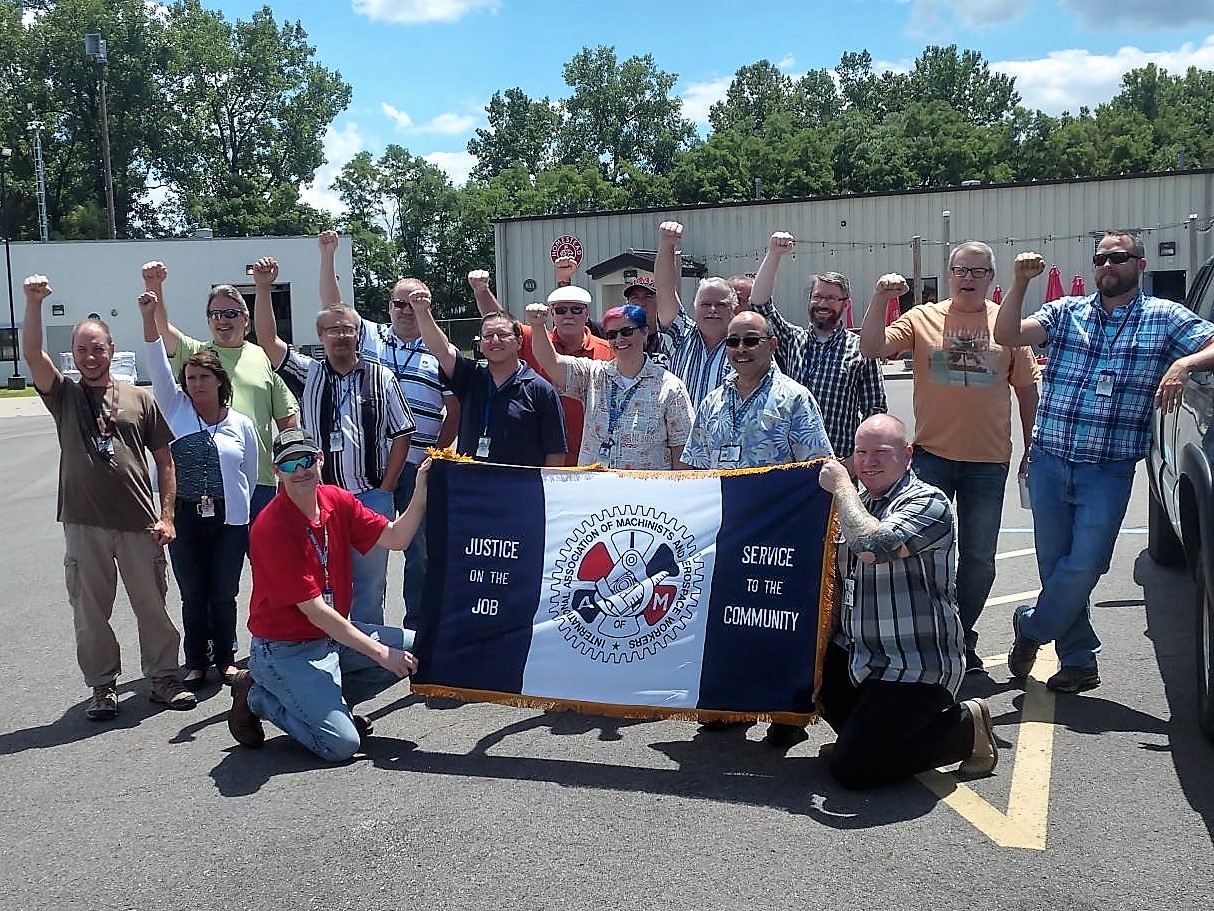 The 61 new District 54 members fall under the Service Contract Act (SCA) guidelines, which allows for wages, benefits and working conditions to be set by union bargaining, replacing previously established wages and benefits under Area Wage Determination.

“I want to personally congratulate and commend the workers at The Bionetics Corporation. By joining the Machinists Union they have empowered themselves for fairness and respect in the work place,” said President & Directing Business Representative T. Dean Wright, Jr. “I’d also like to thank District 54 staff, local lodge volunteers and the regional office for their support and assistance with this victory for these workers.”

“Congratulations, and welcome to the IAM Family to these new members,” said Eastern Territory General Vice President Jimmy Conigliaro Sr. “They recognized the key to improving their daily work lives starts with a good union negotiated contract. My thanks to PDBR Dean Wright, and his staff for their dedication to organize and working to meet the challenges of growing our great union.”

District Lodge 54 has several SCA contracts. The IAM represents more SCA employees than any other union in North America and is fully committed and pledges its support to better the wages, benefits, and working conditions of the employees at The Bionetics Corporation.