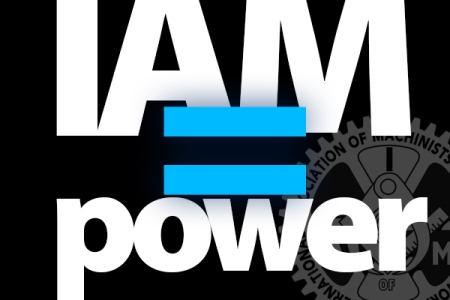 Tired of scheduling problems and favoritism, 29 hospitality employees at the Courtyard by Marriott Hotel in Mississauga, Ontario have voted to join the IAM.

“Scheduling, respect for seniority and continual favoritism by management were the key issues in this organizing drive,” explained IAM District 78 Organizer Roy Bhansingh. “These workers saw the improvements the IAM has won for workers at the Courtyard by Marriott in Brampton and it had an impact on their decision to join us.”

The 29 members, consisting of kitchen staff, bistro servers, housekeeping room attendants and laundry attendants received a 2 percent wage increase or lump sum wage increases in each year of their first collective agreement. The three-year deal also provides improvements to benefits and the number of sick days.

“The new members are very happy with their first agreement,” explained District 78 Business Representative Kim Valliere. “We have already seen a number of issues resolved and improvements to working conditions.”