Organizing Those We Honor 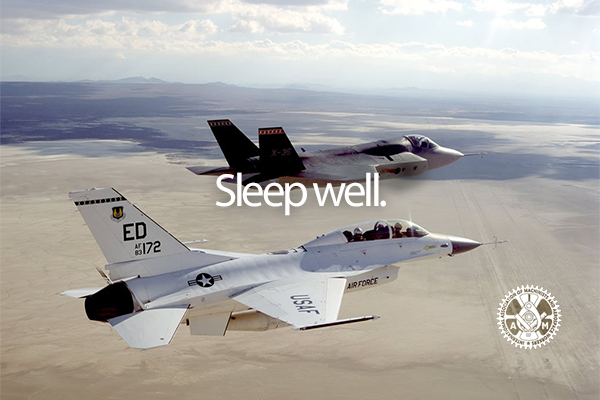 For the IAM’s Southern Territory, the count is now at 380 union men and women at Eglin Air Force Base in Northwest Florida. A unit that consists of both civilian and non-civilian workers all supporting our Great Military.

“There is nothing better than offering those who served in the United States Military a good, high-paying, union job when they have finished their duty,” said District 75 Organizer Mike Cooke. “It is an honor and a privilege.”

This most recent win is a highly-specialized group of nearly 30 employees and a sub-contractor of a recently organized unit in the IAM’s Southern Territory. JMETS, which stands for Joint Essential Training Solutions, Inc., is divided into two separate, but equally important set of workers. Both provide support for the United States Air Force for Fighter Wings such as the F22, F35, F16 and the F18. While one provides logistical support at Eglin, the other group works off-site at the firing range.

“They are called Unexploded Ordinance Technicians and that means just what it sounds like it means. These workers are the ones who go onto the range in support of missions and clear the area of debris and anything that has not detonated. It’s an incredibly precarious job.”

The Southern Territory has no plans to stop this trajectory of organizing under the Service Contract Act in the South. The Machinists Union is redefining what it means to organize in a territory littered with right-to-work states. The service contract arena is a way to change the current environment so that it’s not only good for corporations but for the hard-working Americans who keep those companies running.

“The majority of employees working at military bases around the world are former military.  That’s especially true at Eglin Air Force Base,” said IAM Southern Territory General Vice President Mark Blondin. “These men and women served for us – for our freedom and protection. They are the foundation in making sure America stays a safe and free Democracy. The same can be said for the civilians who work alongside them. Offering them a great Union Contract with the Machinists Union is the least we can do to thank them and make sure their future, and the future of their families, is secure. This is why we are Union – to take care and honor those who take care of us.”