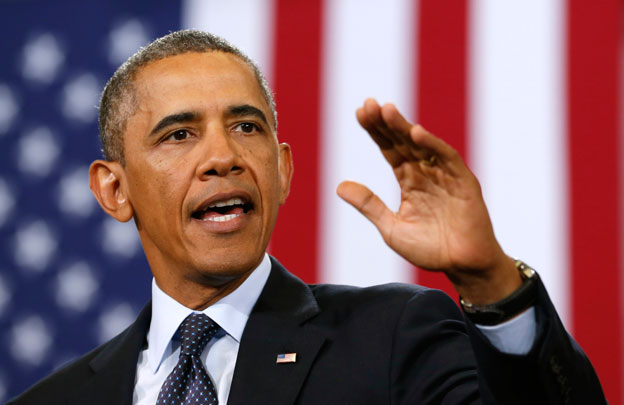 President Obama will put forth a budget on Monday that calls for an end to the forced defense and domestic spending cuts known as sequestration, according to multiple media reports.

“The President will propose to end the across-the-board sequester cuts that threaten our economy and our military,” a White House official told The Huffington Post. “The President’s budget will fully reverse those cuts for domestic priorities, and match those investments dollar-for-dollar with the resources our troops need to keep Americans safe.”

Mandatory cuts from sequestration, a deal between the White House and Congress that was meant to force lawmakers to find a more reasonable alternative to reduce the federal deficit, began in March 2013 when Congress couldn’t reach an agreement.

The automatic across-the-board cuts target everything from military aircraft purchases and federal employee benefits to Head Start and NASA. Over $1.1 trillion in cuts – $450 billion in defense spending – will be levied by 2021 if Congress continues to stall.

Sequestration is forcing the military to delay purchases in large programs for fighter and other aircraft, delay large maintenance jobs such as refits for aircraft carriers and submarines for the Navy, and curtail training and other services. As contractors lay off workers, the vital skills and knowledge those workers have are lost.

Federal employees have been furloughed and seen their pensions slashed.

“Reckless mandatory cuts brought on by an inept Congress have already cost us thousands of defense jobs, demoralized the federal workforce and jeopardized our national security,” said IAM International President Tom Buffenbarger. “This is a chance for Congress to reverse one of the worst and most regressive policy ideas in our nation’s history.”

The budget proposal, to be released next week, will face fierce opposition from a Republican-majority Congress.