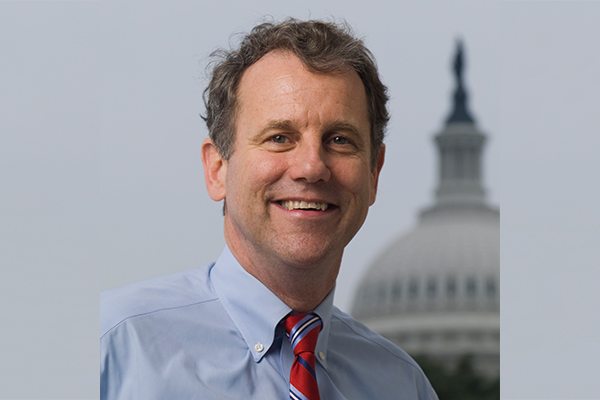 The Butch Lewis Act of 2017 (S. 2147), sponsored by U.S. Sen. Sherrod Brown (OH) and the Rehabilitation for Multiemployer Pensions Act of 2017 (H.R. 4444), sponsored by U.S. Rep. Richard Neal (D-MA), both offer real, proactive solutions that rehabilitate failing plans, bolster the PBGC, and protect the earned benefits of millions of retirees, workers and their families.

This innovative legislation creates a Pension Rehabilitation Administration within the Treasury Department which would provide low-cost loans to qualified underfunded multiemployer pension plans. Under the legislation, troubled plans would have up to 30 years to prudently invest the loaned funds and would use the investment earnings to pay retiree benefits, improve the plan’s financial position, and pay interest on the loan to the Treasury.

Read President Martinez’s letters to the House and Senate in support of both plans.

To show your support for the Butch Lewis Act, sign the National United Committee to Protect Pensions’ petition! #protectourpensions https://t.co/yU9hbwpOqt

.@SenSherrodBrown says this is one of the best days he’s had in the U.S. Senate #ProtectOurPensions pic.twitter.com/RfGHTA1Zdw